Dear F1 TV Directors,
Ross Brawn, and his team, seemed to have done exactly what was promised this year regarding the ‘race-ability’ of the 2022 F1 cars.
We’ve been treated to another epic battle between Max Verstappen and Charles Leclerc as they passed and re-passed each other multiple times in a truly epic end to the race. 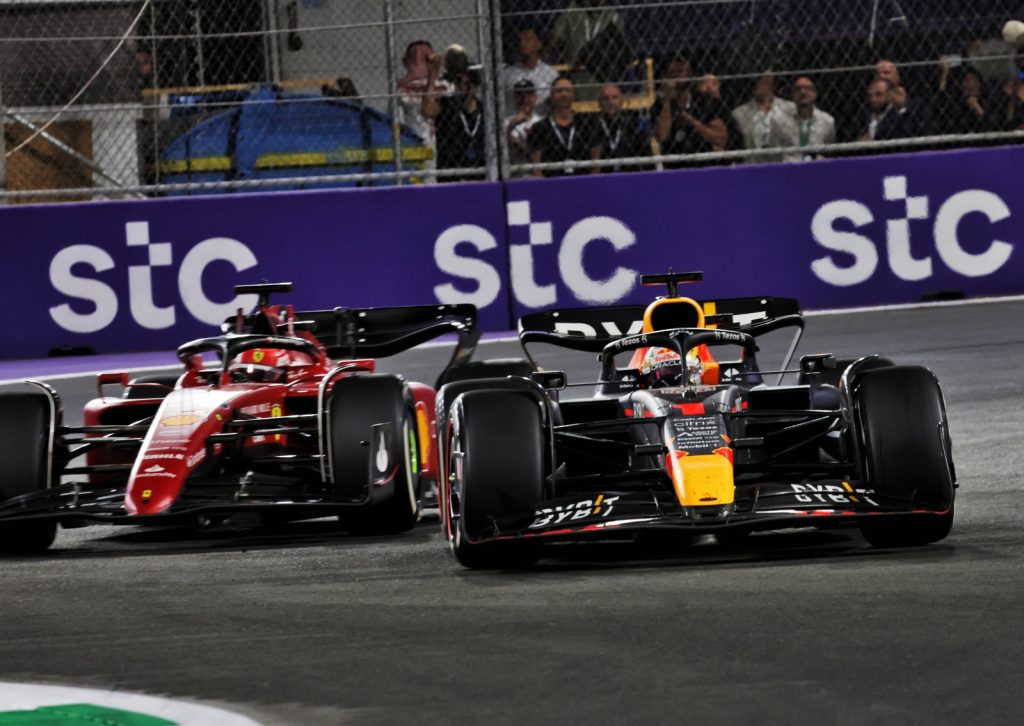 But despite all this, it feels like the TV direction is really letting F1 down right now during pivotal moments of the race, and it all seems very avoidable.
Don’t get me wrong, I appreciate what a difficult job it must be trying to cover a race, and for the most part, you do a good job, but I think it’s time to have a think about what is the most important thing about live F1… and that’s that it is LIVE F1!!

When the two championship rivals are having an absolute epic wheel to wheel battle for the lead, you know what we want to watch? That’s right—the actual racing action.
There is NOTHING more important than a battle for the lead in F1, so we really don’t need to see anything else. Not someone pitting, not team principal shots and certainly not footage of the crowd, particularly before overtaking moves are even completed.
This is a sport, not Gogglebox. 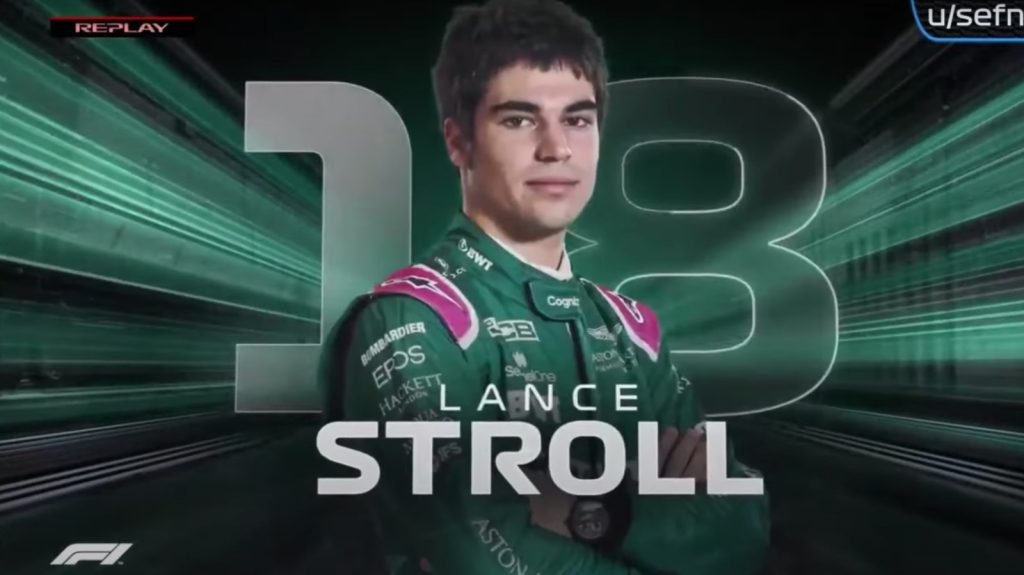 PALMER: My verdict on all 10 teams’ pre-season performances so far ahead of Bahrain testing - Formula 1

Posted on August 4, 2022
Leclerc was heard asking Ferrari to give him a new helmet fitted “the darkest visor you have” as the drivers struggled for visibility as...
Read More

Posted on August 6, 2022
The Netflix show sold the European sport to a U.S. audience. But will the romance last after the series is gone?The Ferrari of Charles...
Read More