Another @NASCAR race done at Watkins Glen! What a cool track and experience! Lots of laps while still fighting some technical issues which cut our days short. Getting better with each lap & understanding more and more about this kind of racing 💪🏼
J’peux pas, j’ai piscine 😂
Allo @RGrosjean ??!! 😬😬 https://t.co/KDf2u5mLIo
Recharged, refreshed, and ready to fully attack this second part of the season with my team. 💪🏼 Busy triple-header coming up with mighty Spa up first. Allez @AlpineF1Team 💙
Full video https://t.co/1eU3f6gDee

Australian GP called off!
Phillip van Osten 22/08/2022 at 17:2822/08/2022 at 18:36 <!– F1 News, Reports and Race Results, Teams Comments Off on Andretti Global reveals new $200m Indiana headquarters –>
Andretti Global plans to invest $200 million in a brand new 575,000 square-foot headquarters in Fishers, Indiana, that will house the company’s current and future racing programmes.
Andretti Global – the parent company of Andretti Autosport that is also pursuing an entry into Formula 1 – says its future facility will add 500 jobs to the local community when it is up and running by early 2026.
The future state-of-the-art headquarters in Fishers will house Andretti’s global commercial functions and serve as the base of operations for the team’s current NTT IndyCar Series, Indy Lights and IMSA programs and “other future racing initiatives”.
“In addition to housing day-to-day operations for the racing team, the building will be home to the advanced research and development of Andretti Technologies,” the company said in its announcement.
“The collaborative campus will feature modern technologies and create a work-life environment for the benefit of our team, fans and partners.”
“Indiana holds an important place in the history of racing, and in my career as a driver and an owner,” commented team owner Michael Andretti. 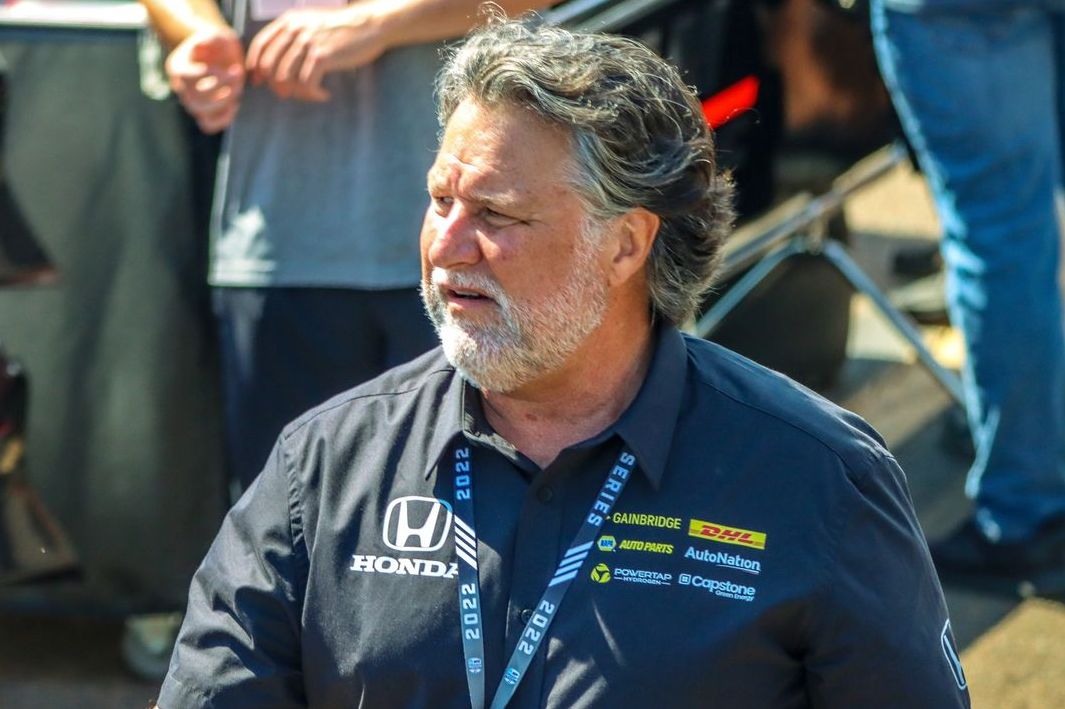 “I’m happy to confirm that the Racing Capital of the World will continue to be the home of our global racing efforts for a long time to come.
“We’re excited about our plans for the new campus and looking forward to becoming a part of the Fishers community.
“Over the past 20 years, I’ve worked to expand our operations and I’m proud of our steps to create a diverse racing portfolio.
“Our current facility has served us well. Our team has expanded in both competition and commercial areas and our people deserve the best environment and resources available.
“I’m excited to have so many of our teams under one roof as we continue to build and grow.
“For us, it’s about more than just having somewhere to work on the cars; it’s about having a global motorsport home and sharing that with our people, our fans and our sponsors to advance the sport and leave a lasting legacy.”
So far, Andretti’s efforts to become Formula 1’s eleventh team on the grid have been met with a strong opposition from several of the sport’s current outfits, who have argued that adding an eleventh outfit will only dilute the teams’ revenues.
The FIA has yet to make a final call on Andretti’s eligibility before it engages in a formal acceptation process with Formula 1.
But as things currently stand, there appears to be little chance of the Andretti name returning to Formula 1 in the near term.
Keep up to date with all the F1 news via Facebook and Twitter

Posted on August 2, 2022
Russell will start ahead of the Ferraris of Carlos Sainz and Charles Leclerc after the one-hour qualifying session, which is split into three segments...
Read More

Posted on June 6, 2022
Daniel Ricciardo has not delivered the results hoped for in Formula One, McLaren boss Zak Brown said on Friday after announcing that their IndyCar...
Read More