Viewers in the UK will continue to be able to watch highlights from every F1 grand prix as well as full race coverage of the British Grand Prix for free.
Channel 4 picked up the rights in 2016 following the BBC’s decision to end its contract three years early due to budget cuts and that partnership is set to continue.
Formula 1 announced last week that they have an agreed an extension with Sky, who broadcast every practice session, qualifying and the race live, to increase the length of their deal through to 2029 in the UK, Ireland, and through to 2027 in Germany and Italy, but initially there had been no mention of Channel 4’s future involvement in the UK.
Channel 4, whose coverage is hosted by Steve Jones alongside pundit Mark Webber, show highlights in the evening of the day’s running whilst also being able to broadcast the British Grand Prix, the broadcaster’s home race, live.
On Thursday, the free-to-air public broadcaster announced they had come to a new deal with Sky in order to keep showing highlights to UK viewers for the 2023 season.
Channel 4’s chief executive Alex Mahon thanked Sky while highlighting the previous work they have done together to ensure Brits can watch sporting events for free such as the 2019 Cricket World Cup final and the 2021 F1 finale in Abu Dhabi. 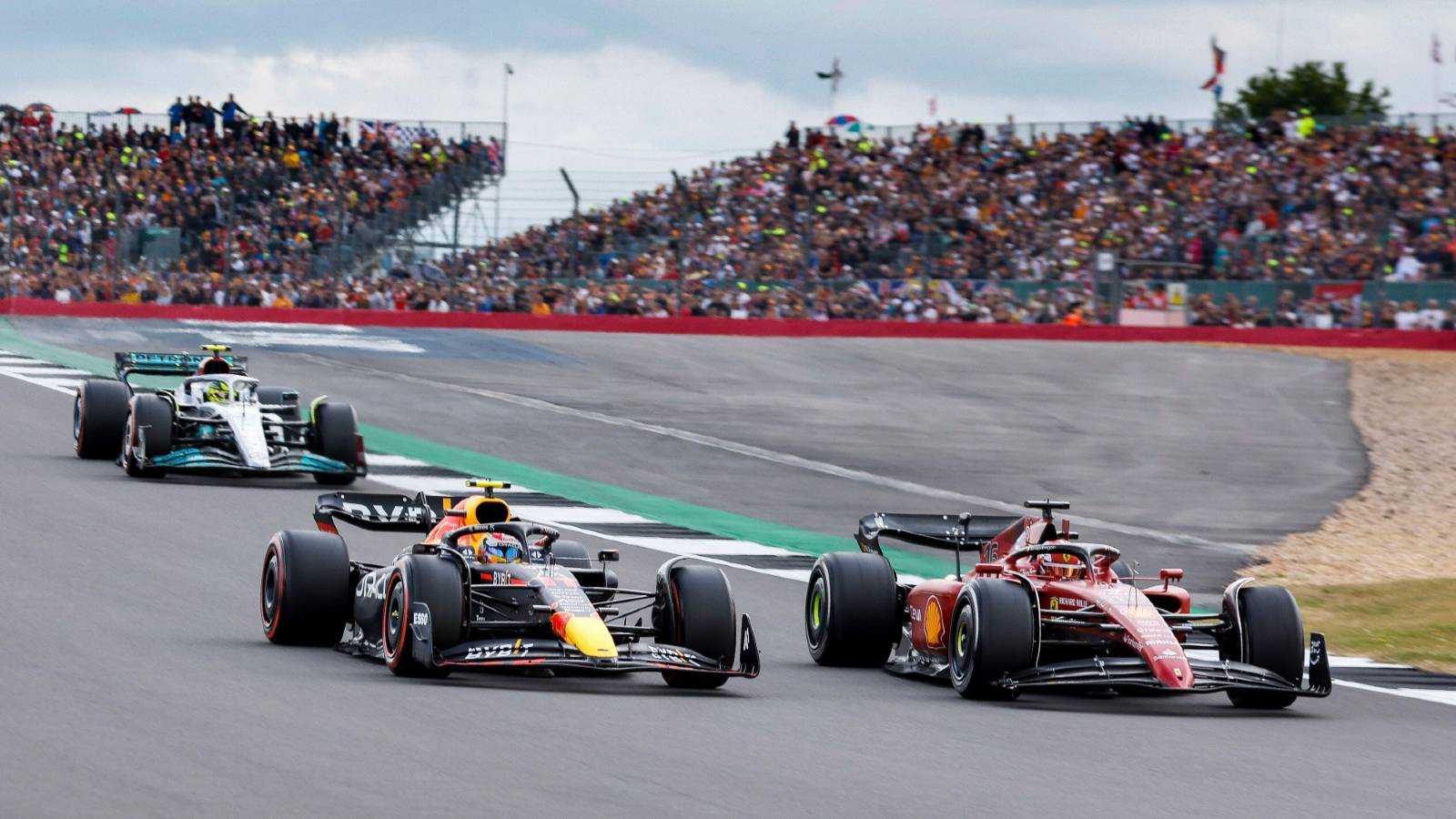 “It’s fantastic news that motorsport fans will be able to follow all the action during the 2023 Formula 1 season on free to air television thanks to this latest deal with Sky,” said Mahon.
“Our strong, long-standing relationship with our excellent partner Sky has delivered some fantastic moments for viewers.
“Last year’s thrilling Formula 1 season finale between Max Verstappen and Lewis Hamilton, England’s dramatic win at the 2019 Cricket World Cup and Super League rugby have all been made available to British audiences on free to air television thanks to our close working relationship with Sky, and it’s great to see this continuing into 2023.”
Stephen van Rooyen, the executive vice president and CEO of Sky UK and Europe said: “Our partnership with Channel 4 succeeds thanks to our shared values.
“We both support the UK’s cultural economy across TV & film production, journalism, and the arts, and of course we’ve shared some of the UK’s great sporting moments together over the last few years. Together with Channel 4 we look forward to giving racing fans in the UK all the twists and turns from the 2023 season.”
There will be a record 24 races in the 2023 season with the Las Vegas Grand Prix making its debut in the calendar.
But while that provides fans with more races to watch, it puts an even bigger strain on the people inside the paddock. Mercedes team principal Toto Wolff admitted this week that he will not attend every event in order to avoid burnout.

Posted on October 15, 2022
Lotus unveiled a special edition of the Evija flagship, celebrating the 50th anniversary of the F1 Drivers’ and Constructors’ titles from Emerson Fittipaldi and...
Read More

Posted on June 8, 2022
For the first time in 2021, Formula 1 has a repeat polesitter, and it’s a historic one.Mercedes driver Lewis Hamilton will take the pole...
Read More