First time first on a 🚲

The BWR Kansas 40mile course was a blast! Had lot of fun and @tiffanycromwell let me win 😃

Thanks for the great event and @canyon_bikes for the best support!

–
@ScuderiaFerrari
#essereFerrari
#Carlossainz
First night with our new @eightsleep pod 3 cover
Slept incredibly well
Went cycling and cycled super fast
Good sleep = performance
💯💪🏻📖😍
Happy birthday cabrón! 😉🥳 @Charles_Leclerc
Australian GP called off!
Phillip van Osten 15/10/2022 at 08:3615/10/2022 at 12:18 <!– Aston Martin F1, DashboardP1, F1 News, Reports and Race Results Comments Off on De la Rosa: Alonso and Stroll will be ‘fantastic’ teammates at Aston –>
New Aston Martin team ambassador Pedro de la Rosa believes Fernando Alonso and Lance Stroll will form a fantastic combination next season, insisting the age gap between the pair will benefit both drivers.
Alonso will leave Alpine at the end of the current season to embark at 41 on a new journey with Team Silverstone.
At Aston Martin, the two-time F1 world champion will reunite with de la Rosa, having previously collaborated with his countryman and friend de la Rosa at McLaren and at Ferrari.
The former F1 driver will handle media, PR and advisory duties and serve as a consultant for Aston Martin’s new Driver Development Programme, which recently signed up 2022 FIA Formula 2 champion Felipe Drugovich.
Assessing Aston’s future line-up that blends Alonso’s vast experience with Stroll’s youth, de la Rosa believes the pair will naturally form a strong duo.
Read also:
“I’m looking forward to working with them,” said de la Rosa. “One is 23 years old and the other is 41, so I think that the combination will be fantastic.
“I think Fernando will work very well with Lance, because there is this age gap and Fernando is so mature now, so they will help each other to become stronger as teammates.”
After nearly six seasons in Formula 1, Stroll’s merits are still debated by fans. There are those who insist that the Canadian continues after nearly six seasons to owe his presence on the grid to his father’s lavish support.
Others believe the 23-year-old has developed into a proper F1 driver who just needs a good car to move on to the next level. 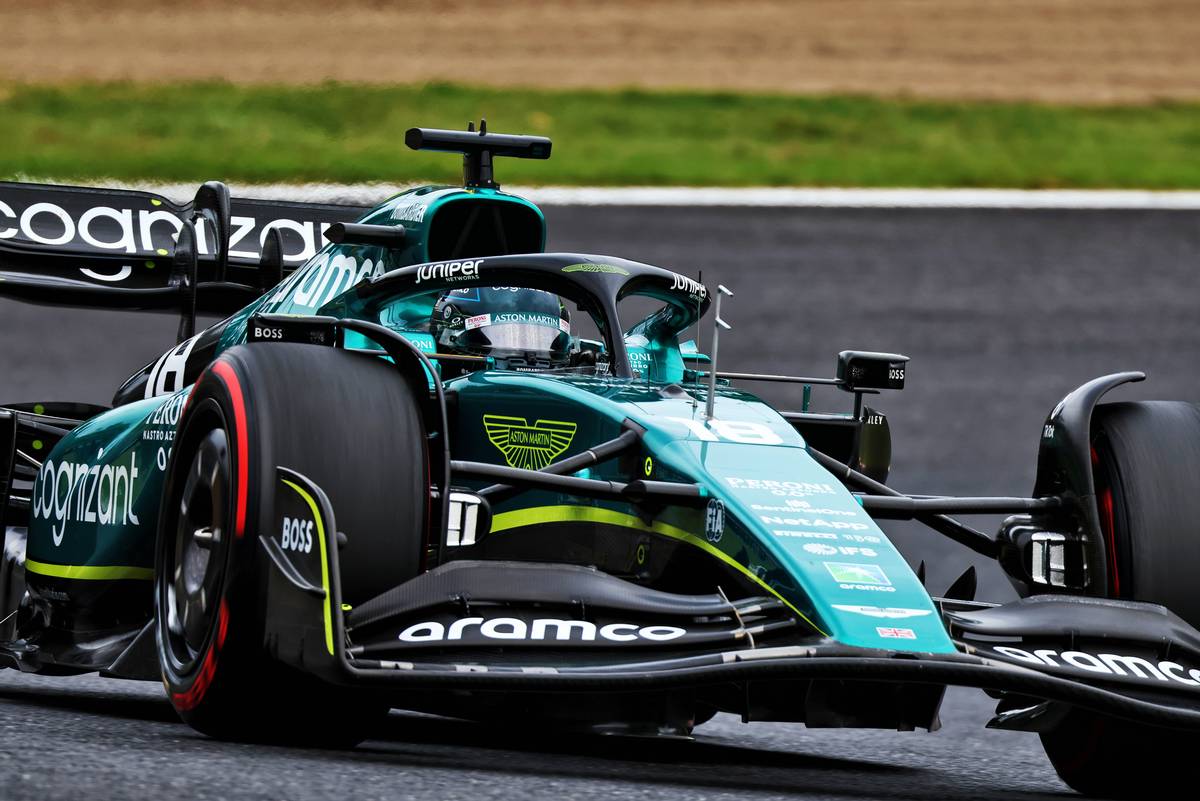 For de la Rosa, Stroll’s credentials in the junior ranks have always pointed to a gifted racer who actually shares a lot in common with Alonso.
“I think Lance is underrated,” said de la Rosa. “Look at his career. He’s won in every junior formula before getting to Formula 1. How many drivers can say that?
“I think [Stroll and Alonso] have a lot in common, in the sense that they are extremely good starters, and the first lap performance of both of them is impressive.
“Look at Lance’s start in Suzuka last week. It’s amazing the start he did, overtaking Valtteri [Bottas].
“They are very committed drivers, that’s the common denominator, and Lance is extremely quick and, to an extent, in some type of corners is one of the fastest.”
De la Rosa also singled out Stroll’s performance at Spa earlier this summer, and particularly his pace through the track’s challenging double left-hand Pouhon complex in qualifying where the Canadian was in a league of his own.
“I was looking back during the summer in Spa [comparing] the telemetry between drivers, and it stood out that the only driver who was completely flat through Pouhon was Lance,” explained the Spaniard.
“I was very, very impressed with that. We all know how difficult that corner is and how much it takes to be flat in qualifying there.”
Keep up to date with all the F1 news via Facebook and Twitter

The “borderline” team compromise that staved off an F1 crisis - Autosport

Will Lewis Hamilton race in F1 until he's 42 as Toto Wolff suggests? - Racingnews365.com

Posted on August 29, 2022
1997 F1 world champion Jacques Villeneuve says the homes of the British and Belgian Grand Prix are not the challenge they used to be...
Read More

How to become a brake duct design engineer in F1 – Qualifications, skills and more – Autosport

Posted on August 6, 2022
Formula 1 design departments cover every single area of the car, with each section a battleground for development against rival teams, with the outcome...
Read More

Posted on June 19, 2022
Schumacher lost control of his Haas F1 car coming through the Swimming Pool chicane after switching to dry tyres in the Monaco Grand Prix,...
Read More