#VB77 @tiffanycromwell
Hey guys, sorry I’ve been a bit quiet this past week. I’ve taken the chance to spend some time with friends and family, as well as the team preparing for the last 2 races of the season, before flying to Las Vegas this evening.

I hope you’re all having a great week!

Cheers, GR.
Australian GP called off!
Phillip van Osten 05/11/2022 at 12:2305/11/2022 at 12:22 <!– Drivers, F1 News, Reports and Race Results Comments Off on De Vries: Age irrelevant in F1 as ‘everyone walks their own path’ –>
They say that age is an issue of mind over matter. And for F1 rookie Nyck de Vries, if you don’t mind, it doesn’t matter.
Alex Albon’s acute appendicitis that erupted during the Italian Grand Prix weekend was the Williams driver’s pain and de Vries’ gain.
One driver’s misfortune delivered a lucky break to the Dutchman who made the most of his F1 debut at Monza by scoring a top-ten finish and earning himself a full-time seat on the grid in 2023 with AlphaTauri.
But Formula 1’s unexpected 27-year-old ‘Johnny come lately’, who had been dreaming for years of joining motorsport’s elite, believes the path to the latter and its duration are unimportant, as only a timely arrival at one’s destination matters. 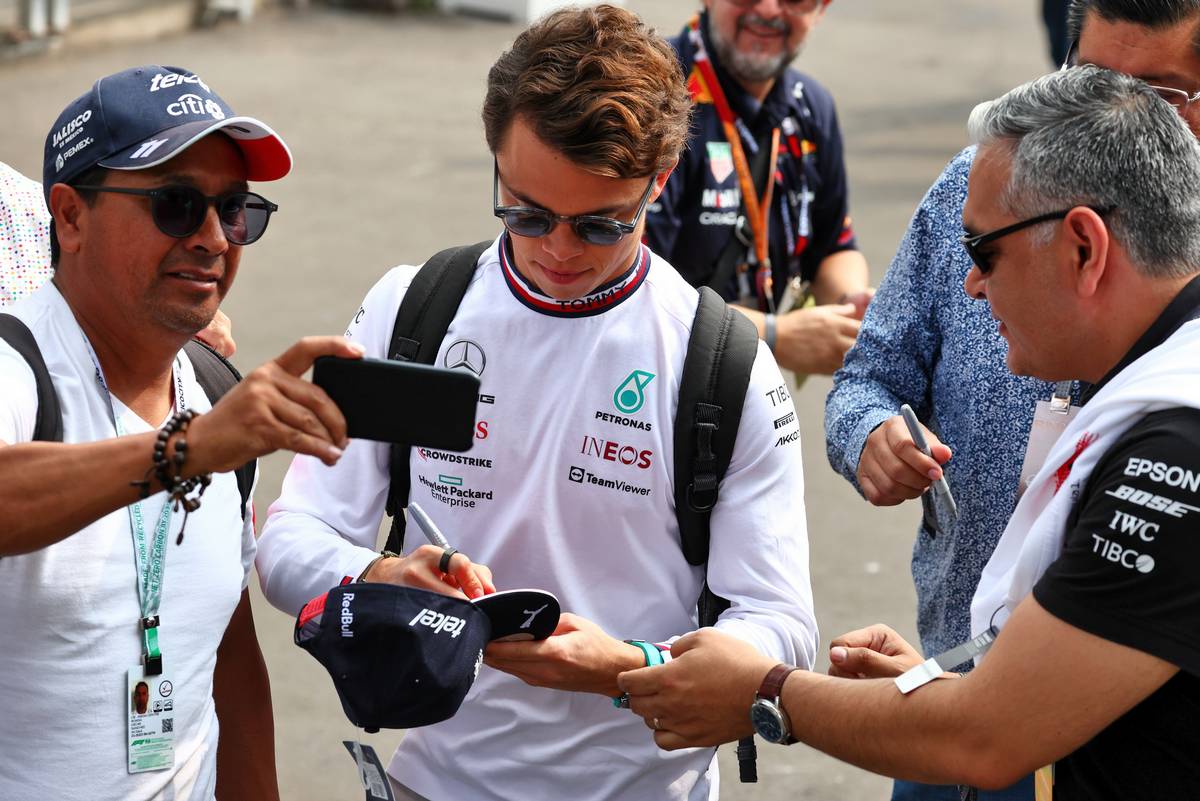 “Everyone walks their own path, so regardless of my age or how I got here, I think it’s almost irrelevant,” said de Vries, quoted by F1.com
“I think getting the opportunity when the time is right is all that matters in the end.
“For me personally, it’s obviously been a rollercoaster journey and it does feel even – kind of – better to now get the chance.
“At times I probably would have thought it would have been less likely to ever [realise] my dream, but at the same time, I never really gave up on it.”
De Vries acknowledged the importance of his performance last September at Monza but insists his maturity as an F1 rookie was a precious ally on that crucial weekend.
“[Monza] was very overwhelming, [but] at the same time, I think my experience and maturity helped me remain very grounded,” he said.
“It was a great experience and I’m very grateful for everything that happened that weekend.” 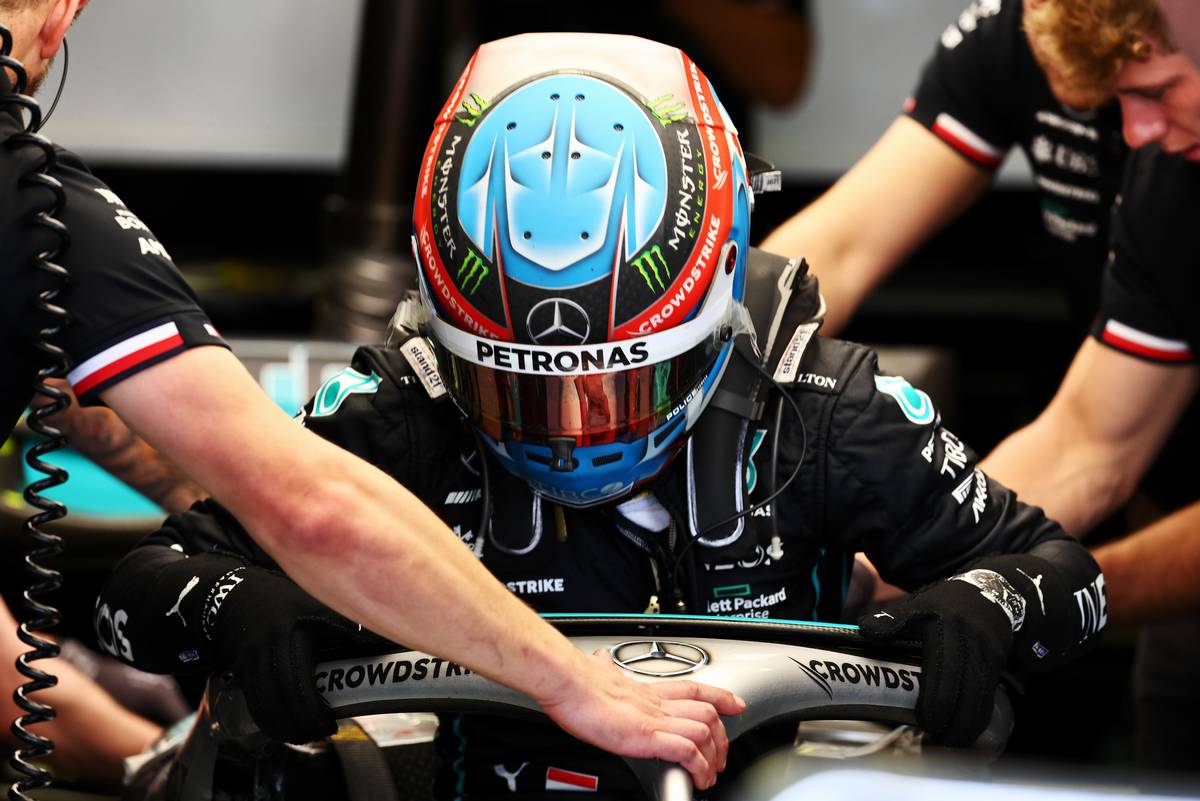 Next season, it’s unclear which driver at AlphaTauri will chaperon the other: the elder – de Vries – or the more experienced F1 driver – Yuki Tsunoda.
Regardless of how the relationship play out, the Dutchman is looking forward to working alongside his Japanese teammate.
“When he was in F2 I was one of his biggest supporters. He’s obviously an entertaining young guy and he’s not afraid to speak his opinion. I enjoy watching him,” said De Vries.
“He’s very talented and very quick. I’m sure we’ll have a great time together, and I look forward to joining him. It’ll be the first time in my career I’ll have smaller teammate than me! But we figured we still have the same shoe size!”
Keep up to date with all the F1 news via Facebook and Twitter

F1: Hamilton 'lost quite a bit of time' with engine glitch · RaceFans - RaceFans

Posted on June 14, 2022
It’s lights out on the 2021 Formula 1 world championship.After the coronavirus shortened the 2020 race schedule, F1 racing is back in a furious way, with...
Read More

Posted on October 2, 2022
Verstappen could have wrapped up his second successive world title in Singapore, but a scruffy race after a poor qualifying left him in last...
Read More

Posted on October 4, 2022
The Spaniard looked set for another decent haul of points at the Marina Bay circuit on Sunday as he ran sixth in the early...
Read More