There is still time to register to @VBDuathlon! Hoping to see you on 21st August in Finland!

#VB77 📷 @tiffanycromwell
This was our little trip to Montana 🤠
Full video here https://t.co/Xdyqmngm8K
Australian GP called off!
Michael Delaney 10/08/2022 at 08:2410/08/2022 at 08:28 <!– Drivers, F1 News, Reports and Race Results Comments Off on De Vries says 2023 F1 prospects are ‘out of my control’ –>
Nyck de Vries hasn’t given up on his chances of racing in Formula 1 next season, but the Dutchman admits that his potential future as a Grand Prix driver is out of his control.
Formula E’s reigning world champion was handed two FP1 outings this season, in Barcelona where he ran with Williams and at Paul Ricard last month where he took over Lewis Hamilton’s Mercedes W13 in the opening Friday practice session.
De Vries acquitted himself well on both occasions, and opportunities to fill a seat next season in F1 exist, although the 27-year-old is perhaps not a top pick for either Williams, where incumbent Nicholas Latifi could be retained, or Alpine, where Daniel Ricciardo is the name most often cited to replace Aston Martin bound Fernando Alonso.
“I think in general, Formula 1 is a very dynamic industry and business, and things move very quickly,” de Vries said in Hungary recently.
“The only thing I can do is my part, and all the rest is much out of my control. So I’ll just continue to focus on that, and time will tell where I’ll end up.”
De Vries’ status as a works Mercedes driver in Formula E and a reserve driver for the Brackley squad has helped him get exposure in the paddock.
But Mercedes team boss Toto Wolff, while satisfied with Nyck’s contribution, is limited in his ability to boost the Dutchman’s F1 prospects.
“I think if we’re not able to provide him with an interesting Formula 1 project, we need to let him go,” admitted Wolff last month.
“He’s looking at the various options, sports cars and then maybe Formula E. But you must never give up on the opportunity that one day a Formula 1 door can open.” 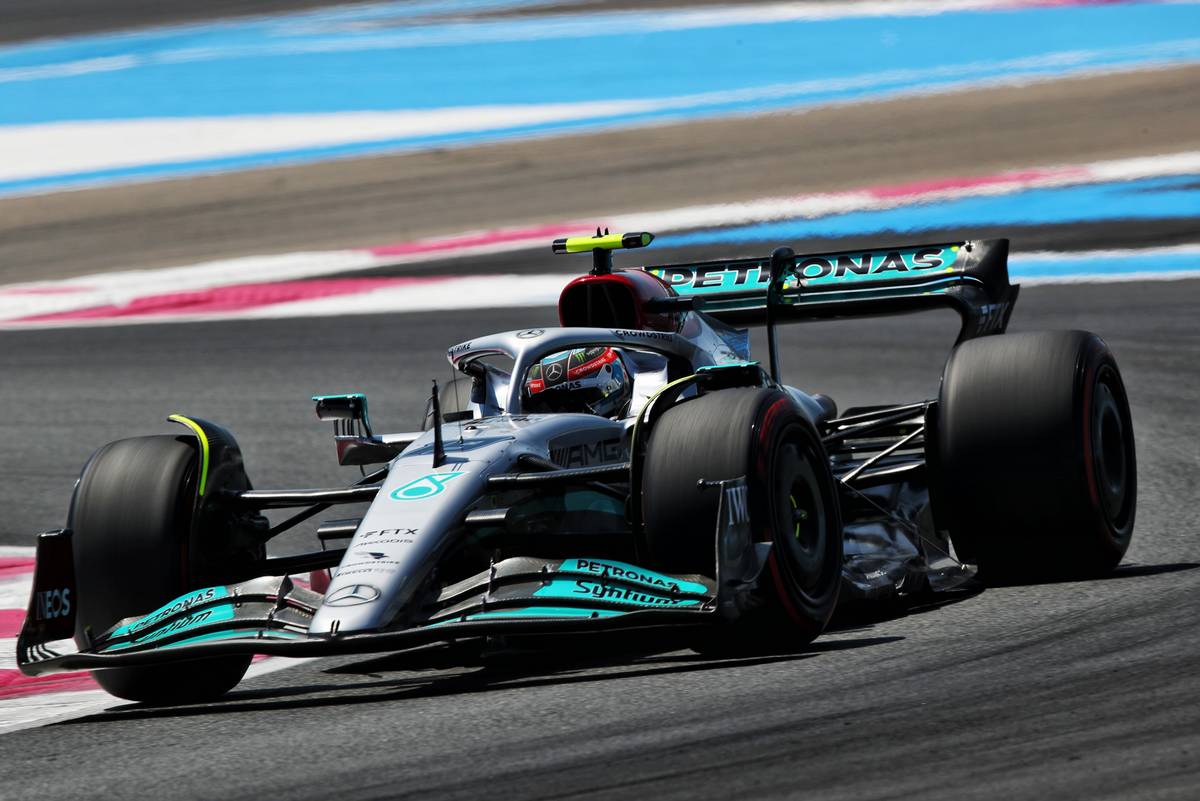 In Hungary, de Vries was asked whether the time had perhaps come for him to move on and forget about Formula 1.
“Ultimately, I don’t have the answer to that question,” he said.
“I very much had [the] approach from early on in my career that the only way to make sure you continue your career successfully is to perform on track and to do your best, and that’s the only thing I can do.
“Of course, we’ve seen a situation like Brendon [Hartley] coming back to Formula 1 after he’s gone off to endurance racing for a little while, so you never know what happens in the future.
“But you’ve got to be realistic and honest and, ultimately, the only thing I can control is what I’m doing on track to an extent, so that’s what I’ve tried to do, and then we’ll see.”
Keep up to date with all the F1 news via Facebook and Twitter

Posted on June 8, 2022
It’s a different type of running of the Bulls this weekend in Spain.Max Verstappen and Red Bull seem to be getting hot after some...
Read More

Posted on August 22, 2022
Frontier has released another instalment of its F1 Manager behind-the-scenes series, this time focussing on how its “cutting-edge motion capture technology has been used...
Read More

Raikkonen on NASCAR debut: 'We prepared as well as we could' – F1i.com