News Corp is a network of leading companies in the worlds of diversified media, news, education, and information services.
Max Verstappen has set his sights on winning his second world title at next weekend’s Japanese Grand Prix.
The defending champion missed the chance to become the earliest winner of the Driver’s Championship in 20 years in Singapore after several rare mistakes from both himself and Red Bull. 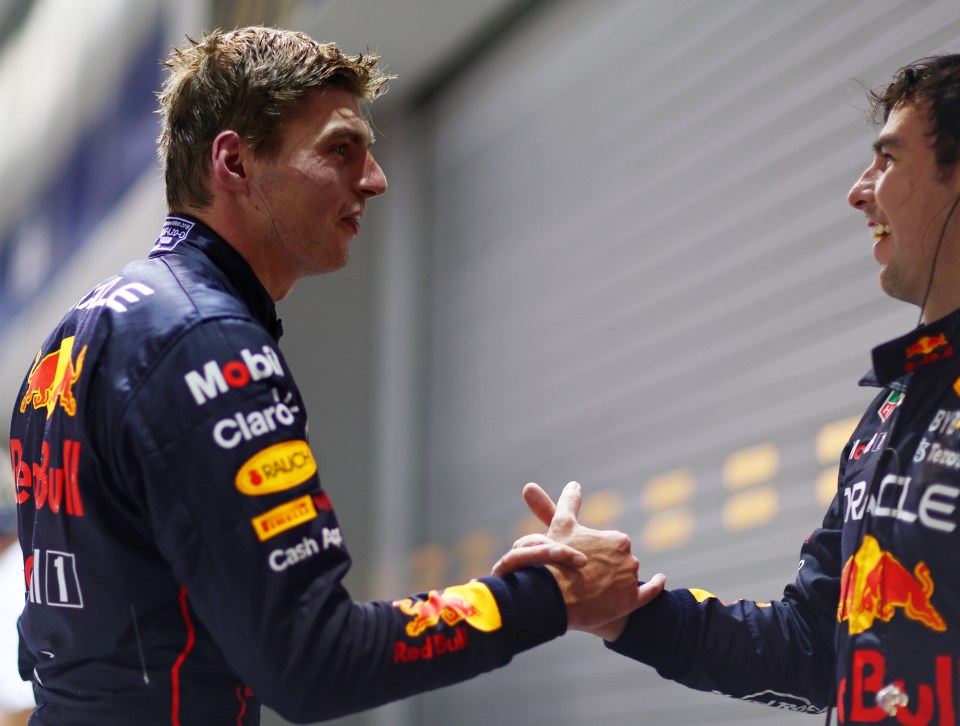 First, Verstappen was left screaming ‘what the f***?’ at his crew as under-fuelling meant he could only muster eighth in qualifying.
The Dutchman then made a torrid start to Sunday’s race and a lock-up later while making his way through the field cost him the chance to finish any higher than seventh.
Despite this, Verstappen is still on course to win it all in Suzuka – a race that favours Red Bull – with victory and the fastest lap being enough immaterial of the results from second-placed Charles Leclerc.
“It’s now where we want to be,” said a disgruntled Verstappen after.
“You put yourself in a spot like that and it can either work brilliantly and you can drive back to the front or it’s very frustrating like we had.
“This has just been a really terrible weekend which started with the big mess-up in qualifying. We have five races left and we have a big lead but I want to have a good weekend every single time.” 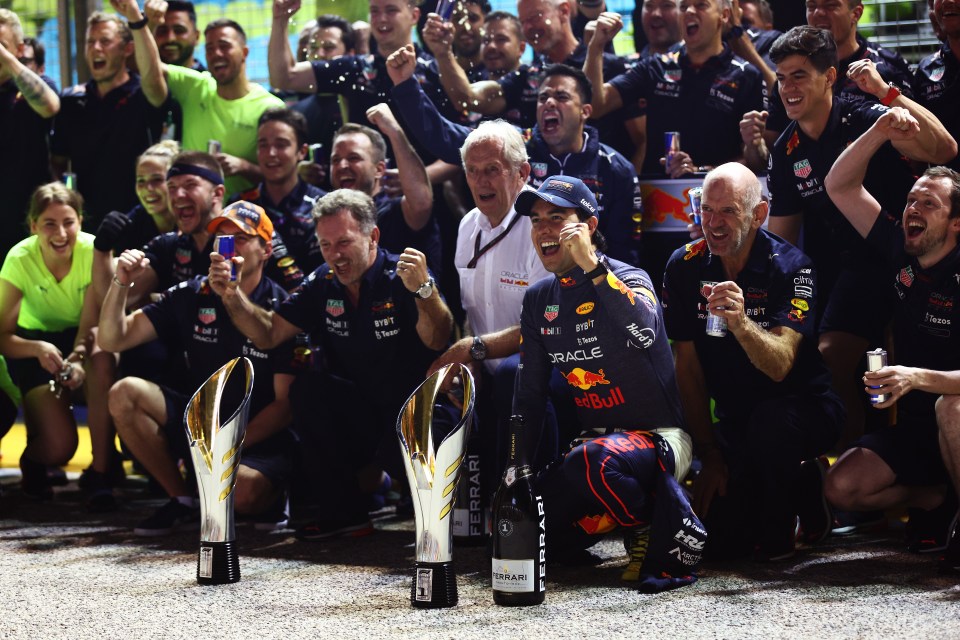 The race weekend at the Suzuka circuit is scheduled for Friday, October 7 to Sunday, October 9.
In the land of the rising sun, F1 fans in the UK will have to get up early to catch the sport’s return to Japan after a two-year absence.
Due to the seven-hour time difference, the first free practice starts at 4am UK time, with second practice at a more reasonable 7am.
7am is also when qualifying will begin on the Saturday, but the race itself gets underway an hour earlier at 6am on Sunday.
Coverage of the whole race weekend will be on Sky Sports F1 with live build-up to the race beginning at 4:30am.
Sky Sports customers can live stream the race via the Sky Go app using their mobile, tablet or computer devices.
If not a customer, then Channel 4 will broadcast highlights of the race on Sunday evening.
talkSPORT will cover the best of the action of the race weekend in Japan as well.
To tune in to talkSPORT or talkSPORT 2 through the website, click HERE for the live stream. You can also listen via the talkSPORT app, on DAB digital radio, through your smart speaker and on 1089 or 1053 AM. 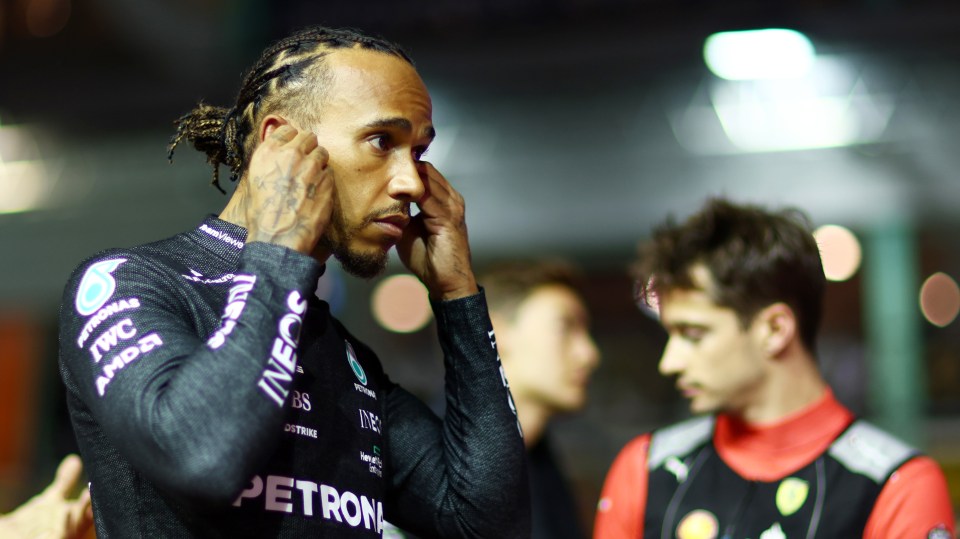 Lewis Hamilton had an outside chance of a first race win of the season in Singapore after lining up in third.
Yet an early mishap allowed Ferrari’s Carlos Sainz to gain the position, with Hamilton then hitting the barriers in his attempts to pass him.
The Mercedes driver was forced to pit to change his front wing and the whole ordeal saw him drop from fourth to ninth.
“I knew it was all over from then,” said Hamilton when asked by Motorsport.com about the error. “But these things happen. I mean, I’m not going to punish myself for a mistake.
“I think it was very tricky conditions I would say for everyone, and I think our car, whatever the problems that we have with this car, it’s magnified in the rain when it’s wet.
“A very, very hard car to drive in the rain.” 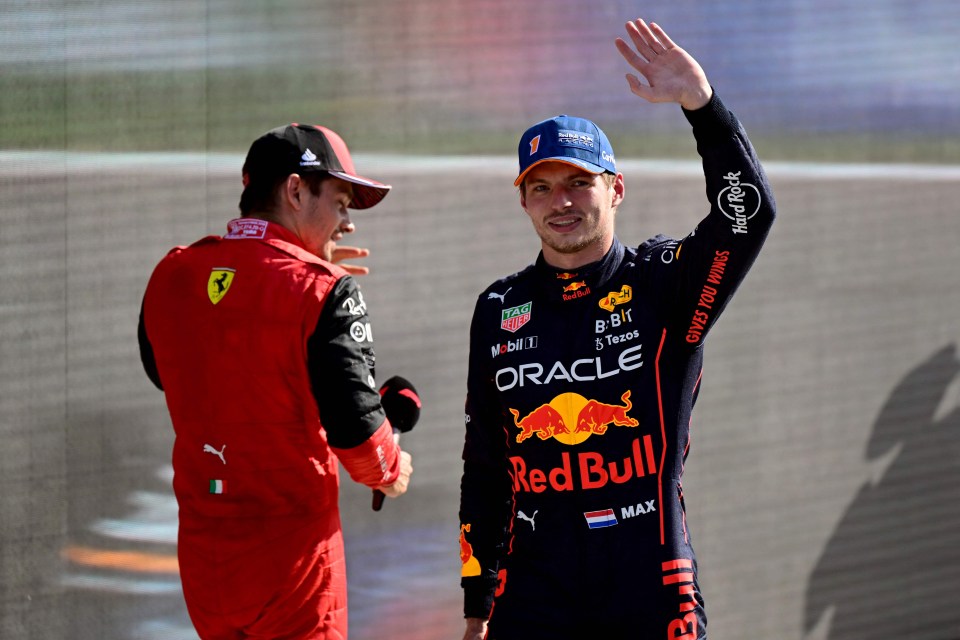 Posted on October 27, 2022
Thomas BouchéNationality: FranceBorn on 15/6/1981in Dijon (France) Can you talk us through the roots of your passion for motorsport. Where does it come from...
Read More

Posted on October 14, 2022
The pair were childhood friends in their karting days in Normandy, but they had some personal issues as they were working their way up...
Read More

Posted on August 17, 2022
NASCAR is getting a bit of international flair this weekend at Watkins Glen International, where Formula 1 star Kimi Raikkonen will make his Cup...
Read More

Why F1 is spending $240m on a Las Vegas construction plot – Motorsport.com

Posted on June 11, 2022
It might not have been a perfectly smooth weekend, but the Miami Grand Prix was a huge success for Formula 1.The crowds came, the...
Read More