We use your sign-up to provide content in ways you’ve consented to and to improve our understanding of you. This may include adverts from us and 3rd parties based on our understanding. You can unsubscribe at any time. More info
Lewis Hamilton and Mercedes enjoyed a resurgence at the British Grand Prix with the team looking almost back to their best. Hamilton looked as if he could challenge for the win on newer tyres before a late safety car neutralised the pack.
He took advantage of Charles Leclerc’s older tyres to sweep around the outside of Stowe and take a record-breaking 13th podium at Silverstone. However, it was a weekend to forget for Max Verstappen after the Dutchman dropped down the field.
He suffered an early puncture after running through a piece of debris and then struggled to make up ground in the midfield. But, Leclerc’s fourth-placed finish stopped the Monegasque from doing serious damage in the championship fight, meaning Verstappen still leads the standings by 34 points from Sergio Perez.
Leclerc is a further nine points back and 43 behind Verstappen. 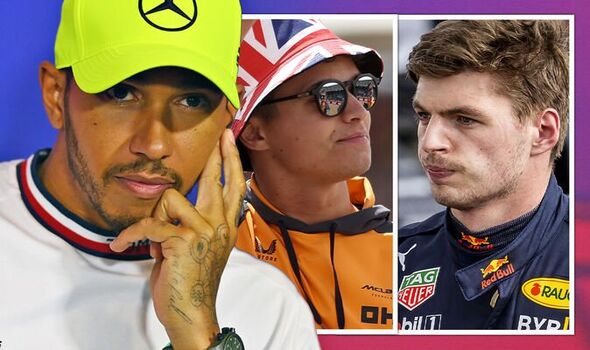 Ferrari team principal Mattia Binotto has played down the confrontation between himself and star driver Charles Leclerc after the British Grand Prix.
Sky Sports cameras caught what appeared to be a clash between Leclerc and Binotto, who was aggressively wagging his finger as if he was telling his driver off. However, the Italian has quashed suggestions the two were fighting.
“First, I knew that he was disappointed and frustrated, which is understandable because he was leading clearly the race and he was comfortable going very fast at the time when the safety car came out,” Binotto said. “And for him today was a great opportunity in terms of the championship because he was leading while Max had some problems.”
READ MORE
Red Bull’s Sergio Perez has demanded that Zhou Guanyu’s Silverstone crash puts an end to plans to cap F1 drivers’ pay.
“When you hear people talking about putting a cap on the drivers’ salaries, we are the ones putting all the risk out there, giving a show so I don’t think it’s a good thing to be talking about that in the sport moving forwards,” said Perez.
“I knew there was an accident, but I was back in the garage and I was looking at the TV and they showed the accident and I was shocked. It’s hard to see that and to try to delete it from your mind and try to focus on what you have to do.”
READ MORE HERE 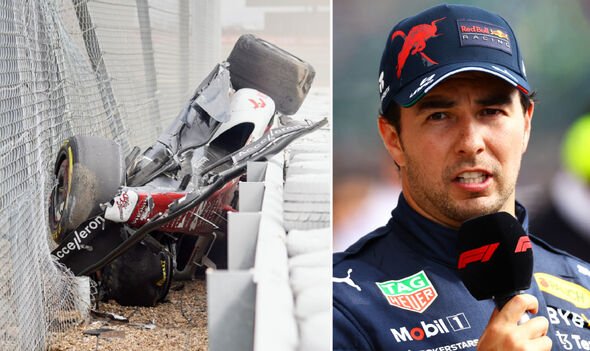 Christian Horner has blamed debris for denying Max Verstappen a “slam dunk” British GP win.
The Red Bull team principal later clarified the issue was caused by debris from an Alpha Tauri.
Horner said: “I haven’t seen the debris yet, there was so much going on, a bit of debris out there and unfortunately really unlucky for Max, because I think he would have been a slam dunk today.”
READ MORE 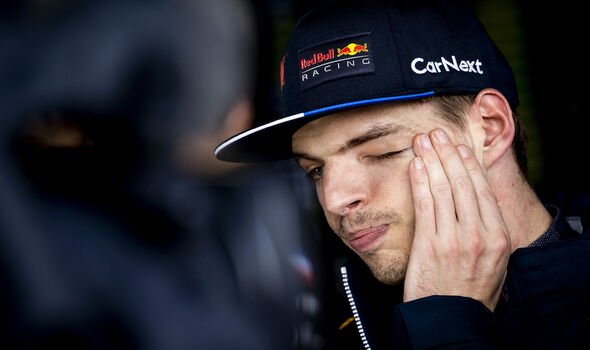 Mercedes test driver Anthony Davidson has called for the FIA to look into roll hoops after Zhou Guanyu’s massive crash at Silverstone.
He claimed the roll hoop on the Alfa Romeo “didn’t do its job” and called for the parts to be as strong as the halo.
He said: “That really didn’t do its job if you think about that. The roll hoop should be as strong as the halo, stay intact at all times and protect that driver’s head from impact, and it didn’t do it. So they will be asking questions with that.”
READ MORE 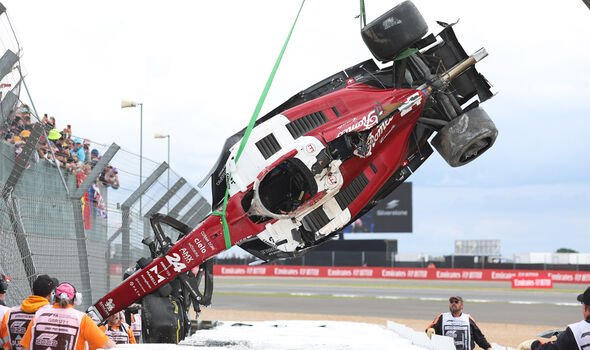 Mercedes trackside engineering director Andrew Shovlin has admitted a team gamble led to the startline crash between Zhou Guanyu and George Russell.
He said choosing the hard tyre at the start of the race was “the contributing factor” in the incident.
He explained:  “We knew the hard tyre would be a risk but didn’t anticipate us losing so much ground off the line.
“That clearly was the contributing factor in George being part of the accident at the start which ended his race. But at least no one was hurt.”
READ MORE 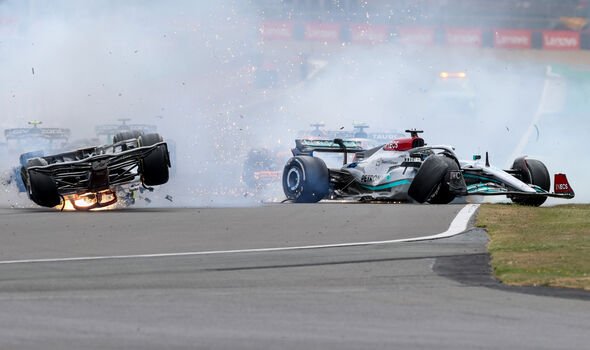 Martin Brundle has hit back at Gary Lineker after the footballer backed the group behind protests at the British Grand Prix yesterday.
In a Tweet, Lineker claimed history would look back “favourably” on the group.
However, Brundle claimed the protests could have led to serious injuries or even fatalities.
He said: “Gary please don’t encourage this reckless behaviour.
“They’d have been sliced into 100 pieces and fans, marshals and drivers were wholly at risk of injury and death.”
READ MORE 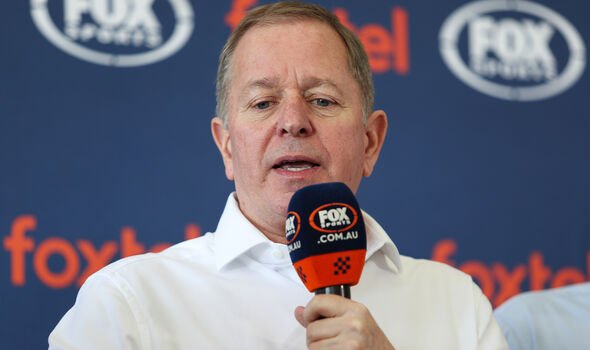 Lando Norris poked fun at Lewis Hamilton after the British Grand Prix. The McLaren star joked that he could surpass Hamilton’s record and win eight drivers’ titles.
He said: “Look at this beautiful. Oh my God, I should be the eight times world champion.
“It was a lot of fun. It’s a cool track to be able to do these kind of things.”
READ MORE 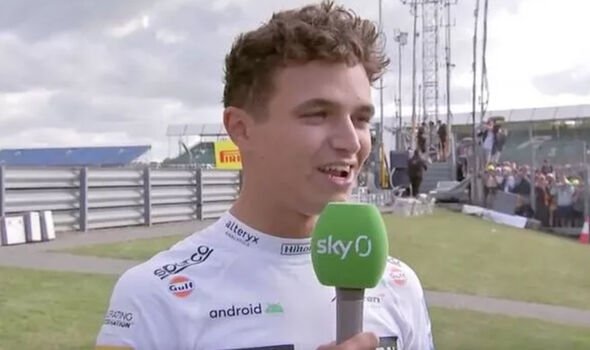 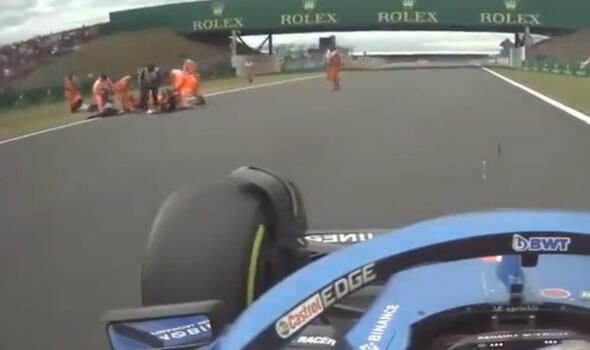 Lewis Hamilton had to clarify his comments on Silverstone protestors who invaded the track in the opening stages of the British Grand Prix.
The Mercedes star initially defended the actions of the protestors, claiming the sport needed “more people like them”.
He said: “Big up the protesters. I love that people are fighting for the planet and we need more people like them.”
However, he then took to social media to warn protstors not to storm the circuit after he learned all the details about the incident.
He added: “Please don’t jump on to our race circuits to protest, we don’t want to put you in harm’s way.”
READ MORE 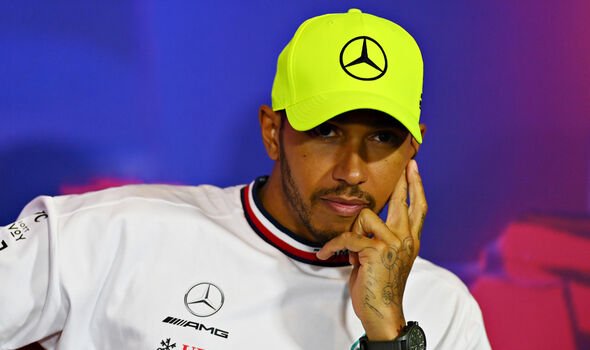 Lewis Hamilton appeared to take a swipe at Max Verstappen after the British Grand Prix.
The Mercedes star praised Charles Leclerc’s “sensible” driving as the two went side-by-side at Copse corner.
However, Hamilton added the racing was “very different” to his battle with Verstappen last year where the two collided at the same corner.
He said: “Charles did a great job, what a great battle. A very sensible driver, clearly very different to what we experienced here last year [with Verstappen]”
READ MORE 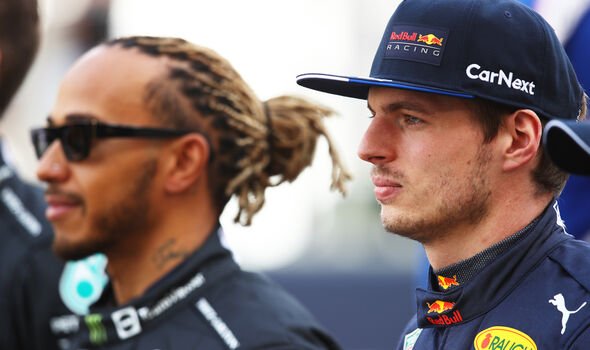 Abbi Pulling: ‘It’s possible a woman can be in F1 in the next five years’ – The Guardian

Posted on August 6, 2022
Teenager impressing in W Series has her sights set on F1 and says new deal with Alpine is helping her on the road to...
Read More