Another @NASCAR race done at Watkins Glen! What a cool track and experience! Lots of laps while still fighting some technical issues which cut our days short. Getting better with each lap & understanding more and more about this kind of racing 💪🏼
J’peux pas, j’ai piscine 😂
Allo @RGrosjean ??!! 😬😬 https://t.co/KDf2u5mLIo
Recharged, refreshed, and ready to fully attack this second part of the season with my team. 💪🏼 Busy triple-header coming up with mighty Spa up first. Allez @AlpineF1Team 💙
Full video https://t.co/1eU3f6gDee

Australian GP called off!
Phillip van Osten 23/08/2022 at 10:5623/08/2022 at 10:58 <!– F1 News, Reports and Race Results, Opinion Comments Off on Horner calls on F1 to ‘ringfence’ Spa, Silverstone and Monza –>
Red Bull team boss Christian Horner says Spa, Silverstone and Monza are three historic venues that should be “ringfenced” and protected by Formula 1.
After its summer break, F1 resumes its season this week at Spa-Francorchamps, an iconic venue steeped in history and a favourite of many drivers.
Unfortunately, the event’s contract with Formula One Management will expire after this year’s race, although promoter Spa Grand Prix remains hopeful of retaining its slot on the sport’s future calendar.
But Formula 1 is driving a hard bargain as it seeks to expand its calendar and boost its agenda with new highly profitable destinations such as Miami which appeared this year and Las Vegas that will host its first race in 2023.
So far, the most optimistic scenario points to Belgium and possibly France alternating their events in the future, but a total scrapping of Spa could still happen despite the Belgian circuit investing €80 million in a renovation programme that includes a spectacular new grandstand at the top of Spa’s Raidillon.
©RedBull
Horner believes the Belgian venue as well as two other legendary tracks should enjoy a protected status in the name of their history with F1.
“Spa, for sure… it’s one of those historic races,” the Red Bull boss Sky Sports F1. “Monza, Silverstone, Spa, they’re the big and historic ones, we should ringfence those and protect those.
“It’s great that there’s these new events coming in and there’s interest. But you’ve got to have that history. It’d be like having the ATP Tour without Wimbledon.
“They’re part of our history, they’re part of our DNA. We’ll definitely make our opinion known, but you’ve got to trust the people who are running the business at the end of the day.”
Read also:
Max Verstappen, for whom Spa is a popular second home race of sorts given the circuit’s proximity to Holland, echoed his bosses comments.
“It would be a big shame to lose Spa,” said the reigning world champion. “It’s my favourite track in the world.
“I think it’s just an amazing track in a Formula 1 car.” 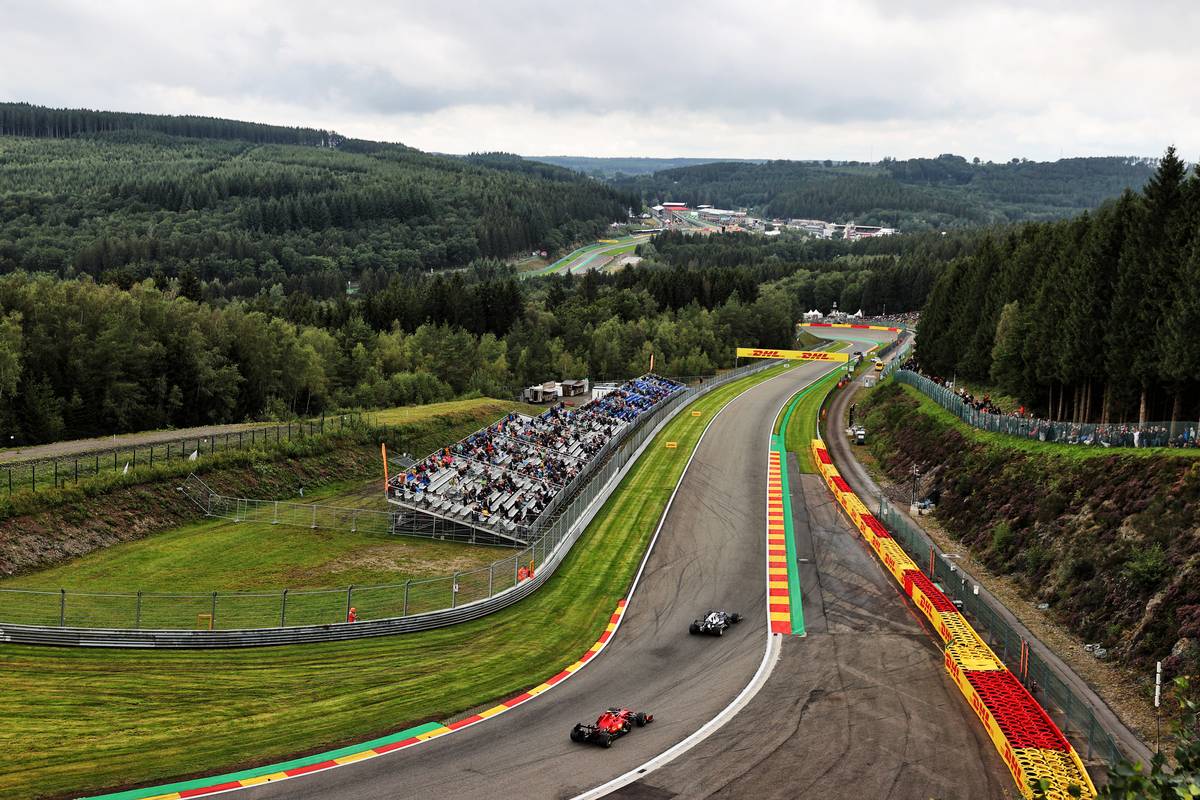 McLaren’s Lando Norris, whose mother is Belgian, would also feel “sad” if F1 ends up ditching the Belgian Grand Prix at Spa-Francorchamps.
“I’ll be sad,” he said. “I guess a lot of things are just about money nowadays, which is the issue. It’s a business.
“It’s a historic race for Formula 1. It’s the same as Monaco, from what I know they don’t even pay and it’s on the calendar.
“Same with like Monza and stuff. I feel it should always be on for as long as Formula 1 is around.”
Keep up to date with all the F1 news via Facebook and Twitter

Malaysia to make F1 return? "Perhaps in another two or three years" – Crash

Posted on September 16, 2022
Circuit officials of the Sepang International Circuit are in no rush for Malaysia to return to the F1 calendar as the government focuses on...
Read More

Posted on June 17, 2022
McLaren has sat fourth in the constructors’ championship since finishing fifth and sixth in the third race of the season in Australia. But despite...
Read More