Formula 1’s grand prix weekend schedule changes for 2022 are not as dramatic as the technical rule changes, but there are some significant adjustments in event timetables and formats. 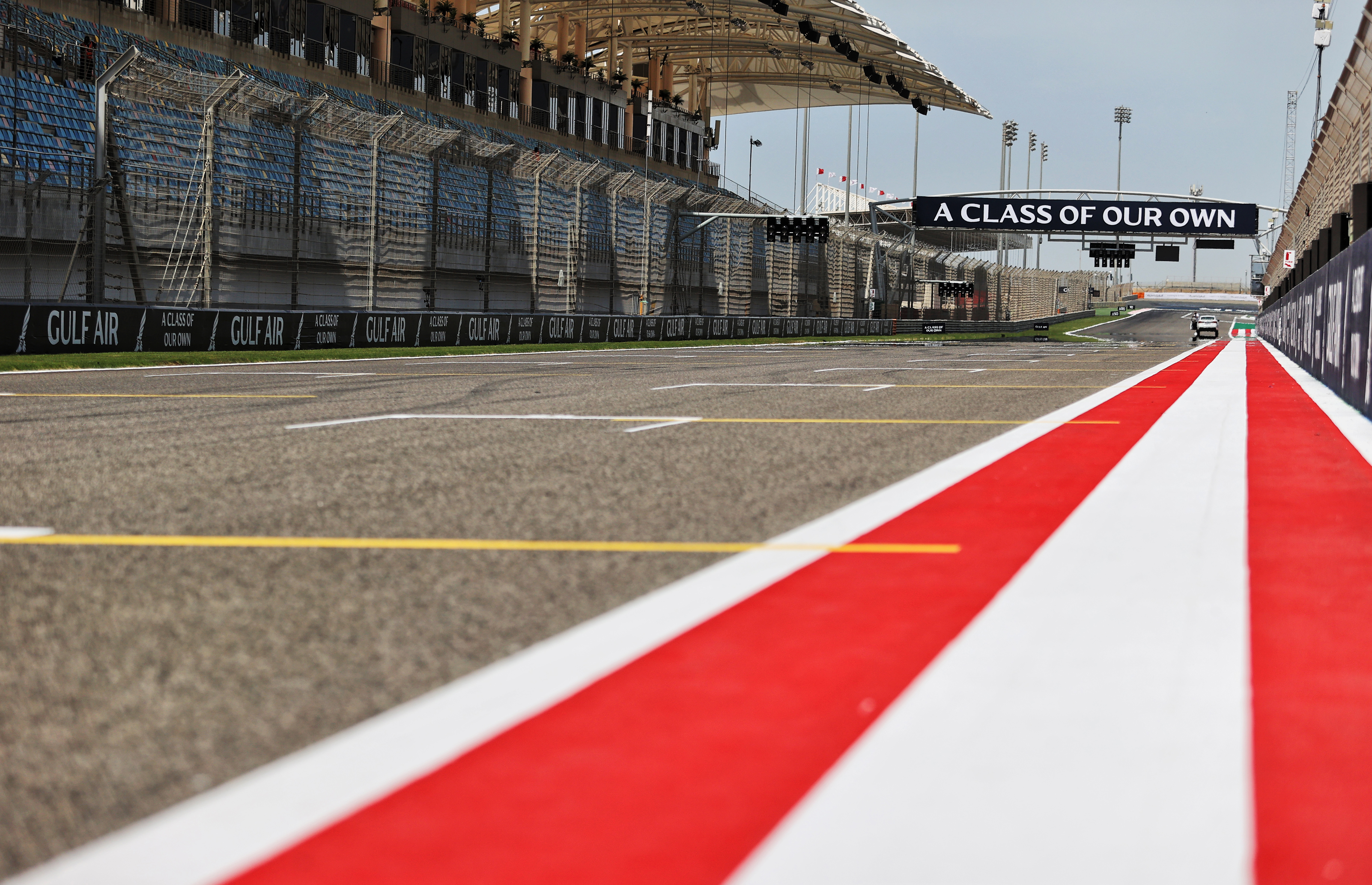 As part of a push to cut costs by compressing GP weekends, there is no longer any official activity at the track on Thursdays.
These had long been established as a ‘media day’ including an FIA press conference. For many years these were just for a small group of drivers, and accompanied by teams holding their own individual media sessions.

During the COVID-affected 2020 and ’21 seasons when teams’ own media activities were limited, the FIA Thursday press conferences were expanded to a three-hour affair in which all 20 drivers appeared in pairs.
The revised version of the FIA press conference has now moved to Friday. Teams are free to still hold their own media activities on Thursday, but in practice so far few are.
However at present that is not leading to an actual shortening of the weekend, with teams’ workloads meaning they’re all on site for their preparations for practice anyway. 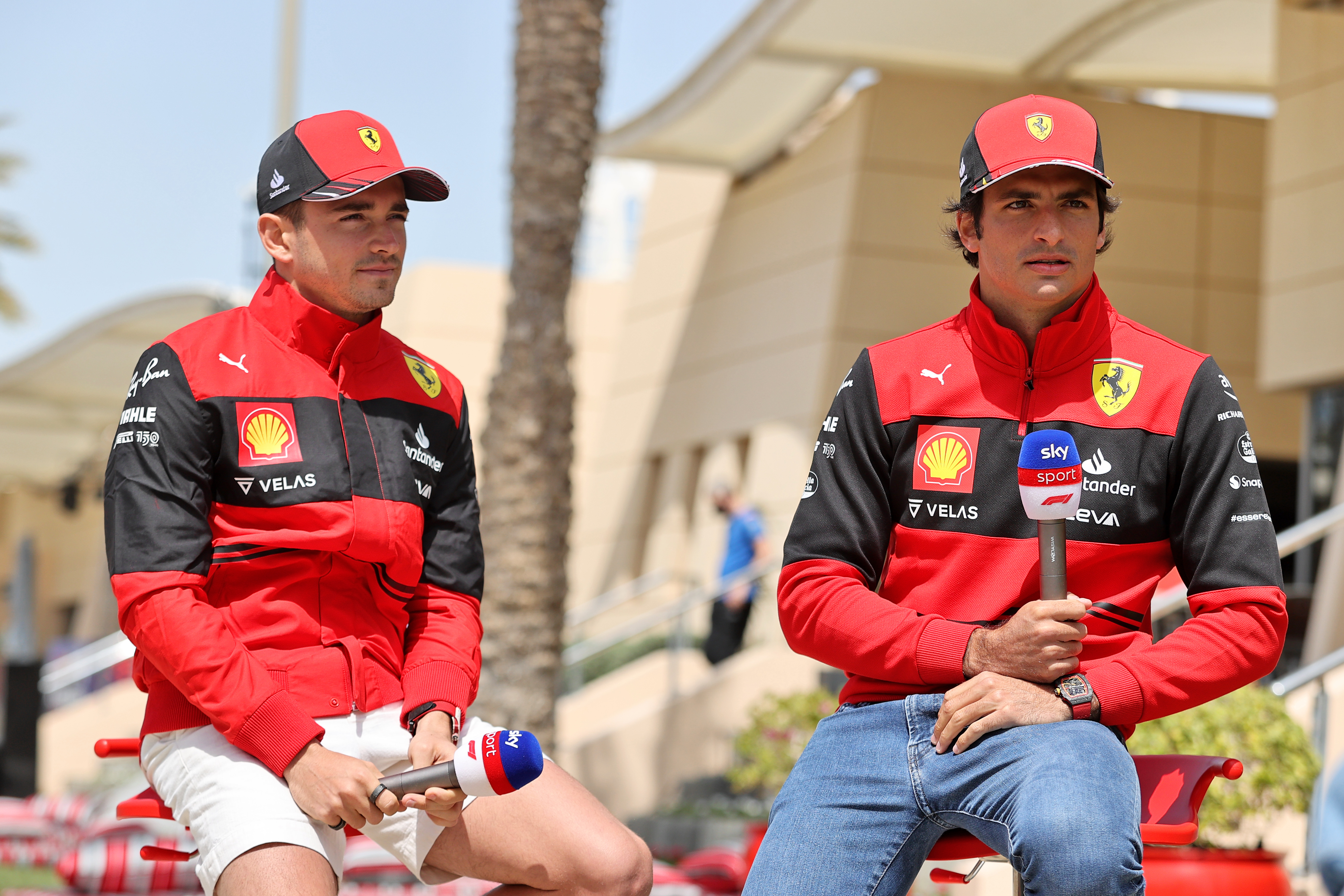 Official FIA media activities now take place on the mornings of Fridays and Saturdays. All 20 drivers will be up for interview in groups of five on Friday ahead of free practice one and two, which now take place later in the day local time than had previously been the case.
For Bahrain this weekend, Friday’s schedule is press conferences 11.30-13.30 local time (08.30-10.30 UK) then FP1 at 15.00 local (12.00 UK) and FP2 at 18.00 local (15.00 UK).
The team representative press conferences formerly held between FP1 and FP2 on Fridays are now held ahead of FP3 on Saturdays, with a similar timetable to Fridays. 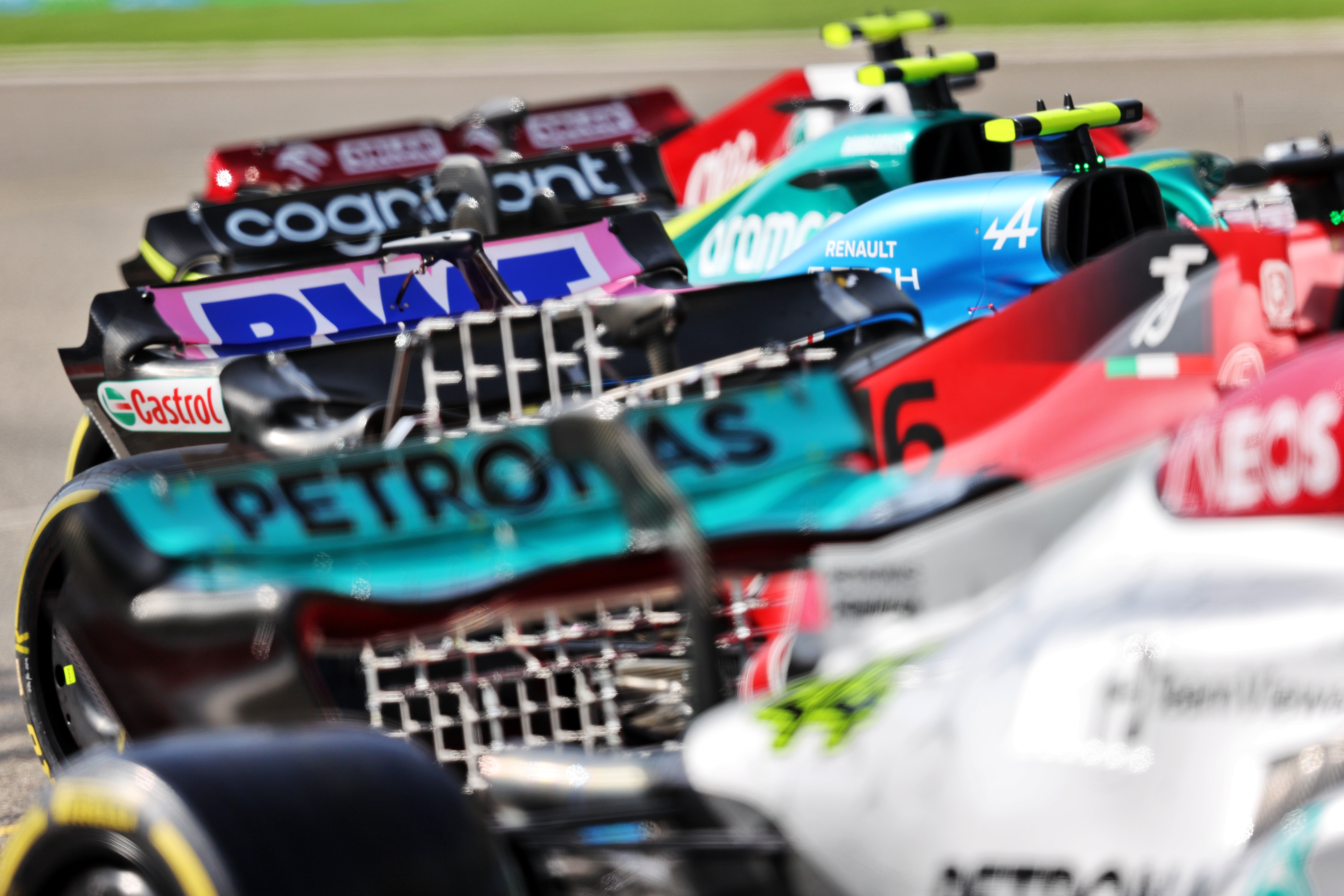 FIA pre-event scrutineering has now moved from Thursday to Friday morning, and with it comes what F1 boss Ross Brawn calls a technical ‘show and tell’.
Each team has to make both cars available outside its designated garage area for a period of up to one hour, starting no later than 90 minutes before FP1 begins. For Bahrain, this is currently on the schedule for 13.30-14.30.
The cars must be “nominally complete and fitted with all major aerodynamic and bodywork components that are intended to be used” when they go on track for the first time in FP1.

For what is being officially termed the ‘pre-event automobile display’, teams will provide a summary document to the FIA listing “the name and brief description of all major aerodynamic and bodywork components and assemblies” that have not been run on a previous weekend or official test session.
On Saturday, half an hour after qualifying finishes and for a period of up to one hour, one car from five different teams will be identified by the race director and technical delegate and must be made available for a ‘post-qualifying automobile display’.
A senior technical or sporting representative must be available for at least 10 minutes, at which point they will need to detail “all major aerodynamic and bodywork component updates” made since Friday morning. 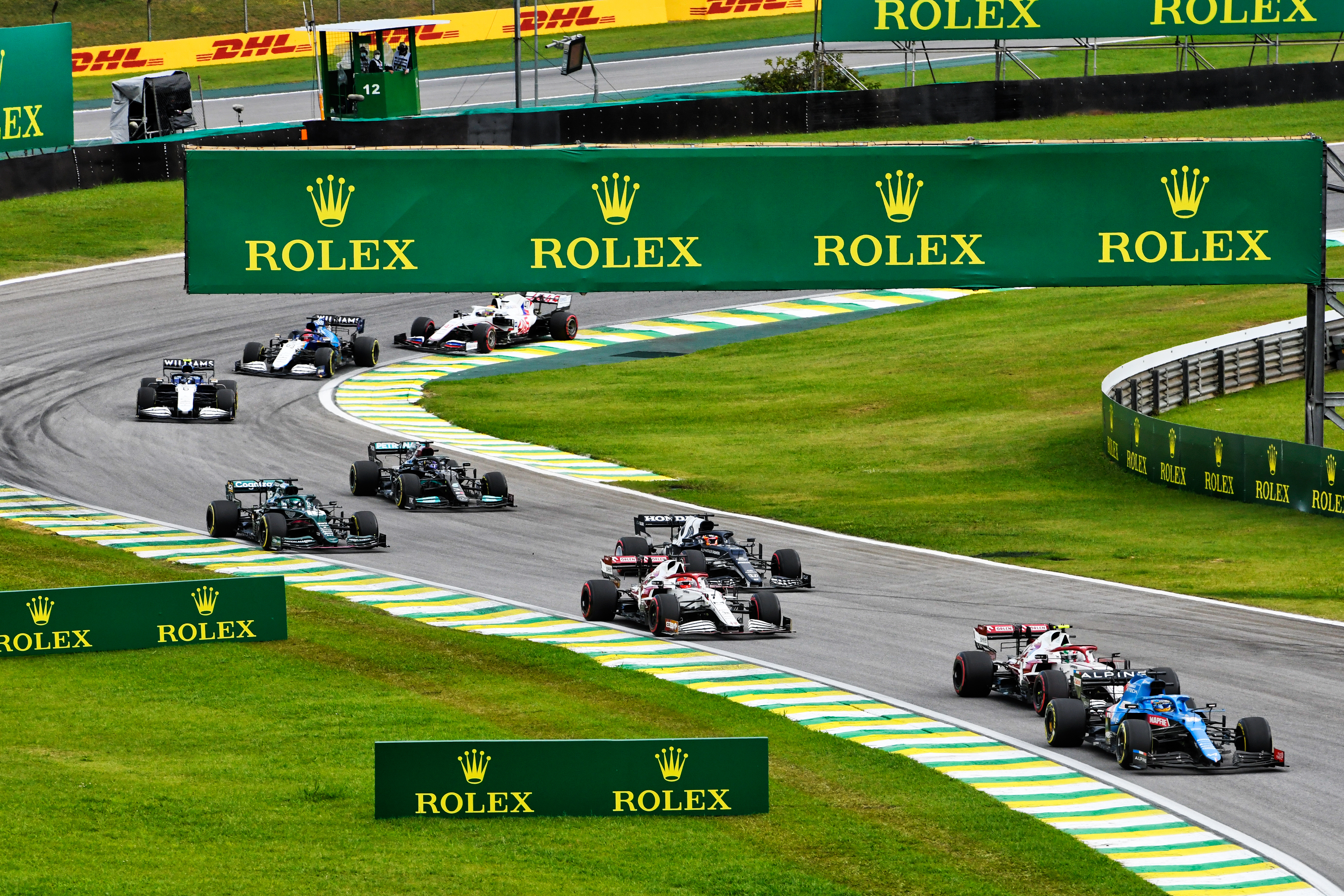 Details of the schedules for the three events that will hold sprint races – Imola, the Red Bull Ring and Interlagos – have not yet been released.
But adjustments to the scoring format and how pole position is recorded have been agreed.
Points for the sprint are now for the top eight not top three, and increase to an 8-7-6-5-4-3-2-1 spread from last year’s 3-2-1.
And whereas in 2021 pole position in the history books officially went to the winner of the sprint race, that accolade now goes to whoever tops the Friday qualifying session.
You’d be forgiven for thinking the inevitability of a second F1 title is enough for Max Verstappen to quickly forget his troubled Singapore GP weekend but that kind of attitude isn’t in Verstappen’s process-driven nature as Scott Mitchell-Malm explains
Toto Wolff says a Mercedes contract extension for Lewis Hamilton “is going to happen” and that Hamilton thinks he can continue for at least another five years in Formula 1
A bitter dispute over the Formula 1 cost cap has emerged between Red Bull and rivals Mercedes and Ferrari – and it could have big consequences.
Sergio Perez emerged the winner but does he receive the highest score in Edd Straw’s F1 driver ratings this week?
Singapore Grand Prix winner Sergio Perez thinks Formula 1 media made his “rough patch” in recent races into a “lot bigger” problem than it really was and even suggested that could relate to his nationality. But this brilliant drive doesn’t mean previous struggles didn’t happen
Several elements of the Singapore Grand Prix worked in Sergio Perez’s favour, but he did everything he had to – and a little more – to make sure he converted those chances into victory
The Race started in February 2020 as a digital-only motorsport channel. Our aim is to create the best motorsport coverage that appeals to die-hard fans as well as those who are new to the sport.

Posted on August 28, 2022
Welcome to GPFansAre you a F1 Fan? Follow GP FansEditionLewis Hamilton has revealed how he made light of F1’s jewellery controversy in the early...
Read More

Posted on August 25, 2022
You are logged in. Benefit directly from all the benefits of your account:Become part of the largest racing community in the United Kingdom. Create...
Read More

Posted on November 4, 2022
Please refresh the page or navigate to another page on the site to be automatically logged inPlease refresh your browser to be logged inFollow...
Read More

F1 boss knows his limits: "That would not be reasonable" – GPblog

Posted on June 22, 2022
Close enenGPblog.com Formula 1 is facing a lot of interest in hosting a Grand Prix due to its successes in recent years. Stefano Domenicali,...
Read More