Lando Norris has said, given the relative pace of his McLaren at Imola earlier in the year, getting onto the podium was a big but welcome surprise.
The 22-year-old was in excellent form at the first European race of the season, qualifying third in wet conditions before converting it into a podium come Sunday, with a top-five finish in the sprint in between.
Norris even bemoaned his luck at the time, with a minor error that quashed hopes of what he thought could be a front-row start, with former McLaren team-mate Carlos Sainz impressed at how he trumped both Ferrari and Mercedes drivers across the weekend.
But Norris felt the outright speed of his McLaren would not have been good enough for the top 10 on merit, so that elevated how he sees that podium finish in his own mind.

Lando Norris is still the bright light coming out of McLaren at the moment.

“I still don’t know how I got a podium with the car that we had,” Norris told reporters, quoted by Motorsport.com.
“It still blows my mind, considering how much quicker a lot of the other cars were. Like now, when I think of it, I think it’s probably one of my best podiums.
“[In] wet qualifying, it was a pretty awesome lap in qualy, but when you see the speed of the Alfa Romeo, it was like, half a second a lap quicker than me in the race.
“If we did a race of just pure pace, I’d probably be like 15th or something, but I finished on the podium. It makes it that bit better.”
McLaren have since brought upgrades to their car and Norris in particular has been a regular points scorer, his 76-point tally putting him as ‘best of the rest’ behind the Red Bull, Ferrari and Mercedes drivers.
Given how far off the pace McLaren were in Bahrain, Norris admitted his happiness at seeing how they could turn their fortunes around swiftly. 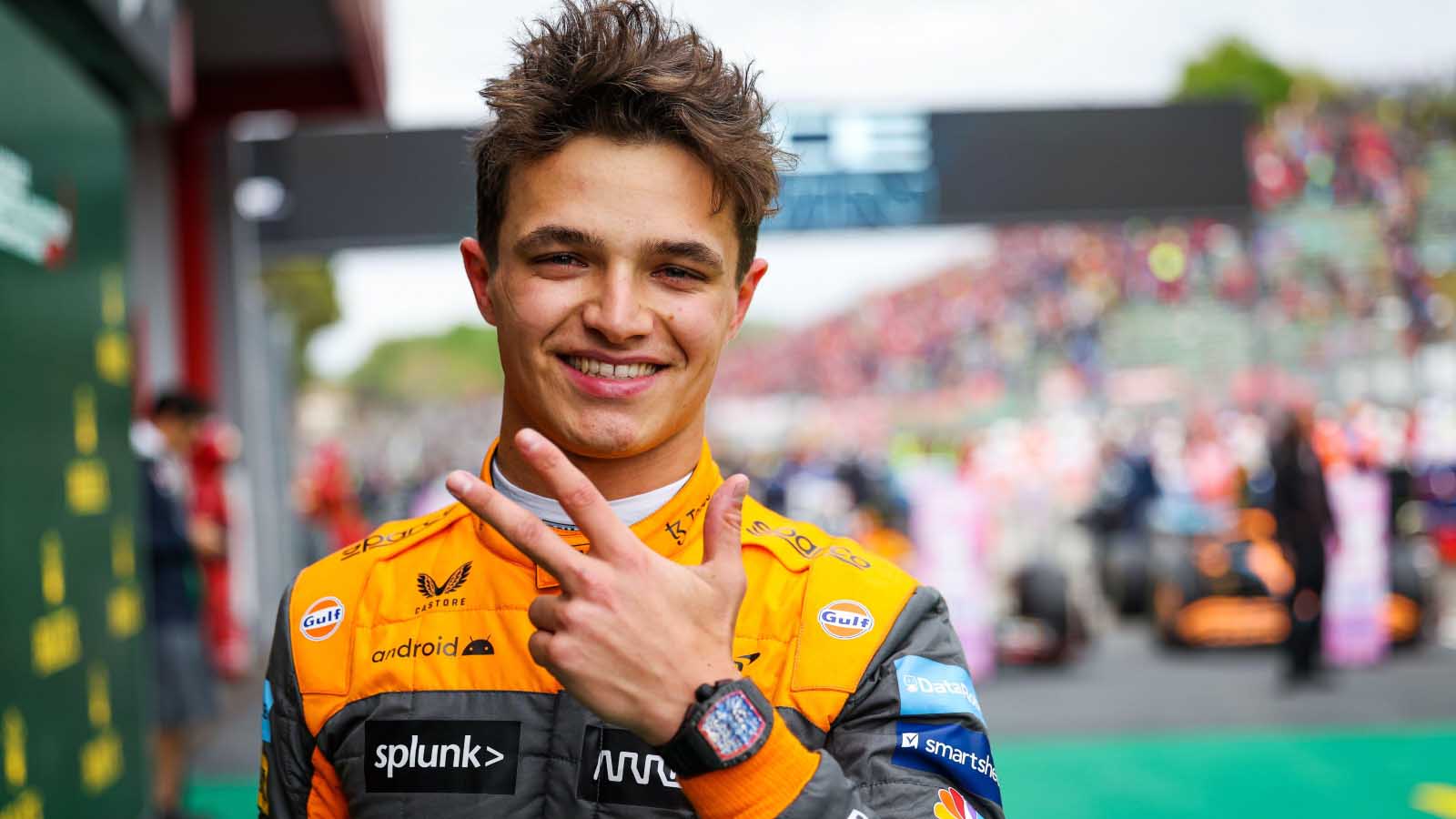 “It was good to see that we made some improvements, we were going in the right direction, and that always gives you more motivation, more hope, and it’s something you look forward to in the future,” he said.
“That was definitely a good thing, and just good to see that we could turn things around fairly quickly.”
McLaren will get back from the summer break four points behind Alpine heading into the Belgian Grand Prix weekend, sitting fifth in the Constructors’ Championship.
© Planet Sport Limited 2022 • All Rights Reserved

Strong supporter of Porsche entry into F1: 'Would be great' - GPblog

Posted on October 23, 2022
It was a difficult qualifying for Mick Schumacher.Mick Schumacher is arguably the driver under the most pressure to perform in F1, given that his...
Read More

"Sometimes everything can be really close" – Sergio Perez finishes 3rd in 2022 F1 Abu Dhabi GP, misses out on P2 in drivers' standings – Sportskeeda

Posted on September 17, 2022
Racing News, Analysis, History, Schedule, Rumors It is safe to say that ESPN’s coverage of F1 via SkySports, has been successful. This season, the...
Read More

Is This America’s Next F1 Star? – Yahoo News

Posted on October 13, 2022
F1 racing is surging in popularity in the United States. Spurred by the popularity of Netflix’s Formula 1: Drive to Survive, the high-octane docu-series...
Read More