#VB77 #F1 #BakuGP
Australian GP called off!
Phillip van Osten 08/06/2022 at 16:1108/06/2022 at 16:17 <!– F1 News, Reports and Race Results, Red Bull Racing Comments Off on Marko warns: Red Bull has ‘a few tenths in reserve’ –>
Helmut Marko says Red Bull’s RB18 has a few tenths in reserve that will be unleashed once the race winning car reaches its minimum weight.
Like many teams, Red Bull has struggled to bring down the load carried by its new-generation car which has not yet reached F1’s 798kg minimum threshold.
So far, championship leader Max Verstappen has delivered four wins to the Milton Keynes-based outfit, with teammate Sergio Perez adding a fourth triumph to the outfit’s 2022 track record last time out in Monaco.
However, Ferrari’s F1-75 which won in Bahrain and in Melbourne with Charles Leclerc is still considered as the fastest car overall. But that will change when Red Bull’s RB18 becomes as lean as it is mean warns Marko.
“Losing weight doesn’t happen overnight,” the Red Bull motorsport boss told Formel1.de.
“It is therefore a positive point that we still have a reserve of a few tenths of a second as soon as we reach the minimum weight.
“We are still too heavy. However, we think Ferrari is already around the weight limit, while Mercedes are about the same weight as us.”
In Monaco, Ferrari’s drivers locked out the front row in qualifying. But Marko says the pecking order in the Principality did not reflect the true relative performance between the Scuderia and the bulls.
“The practice results in Monte Carlo say nothing about the real balance of power between Red Bull and Ferrari,” he explained. “Max had problems with a corner in all four sessions worth three-tenths of a second.
“In sector two and three, Verstappen was within a hundredth of a second, or even ahead of the rest. On his very last [qualifying] lap, he finally succeeded in the first sector and, according to our forecasts, he would have at least been on the front row.
“I think Leclerc could not be caught up, but it does mean that those three to four-tenths of a second behind did not paint the true picture.” 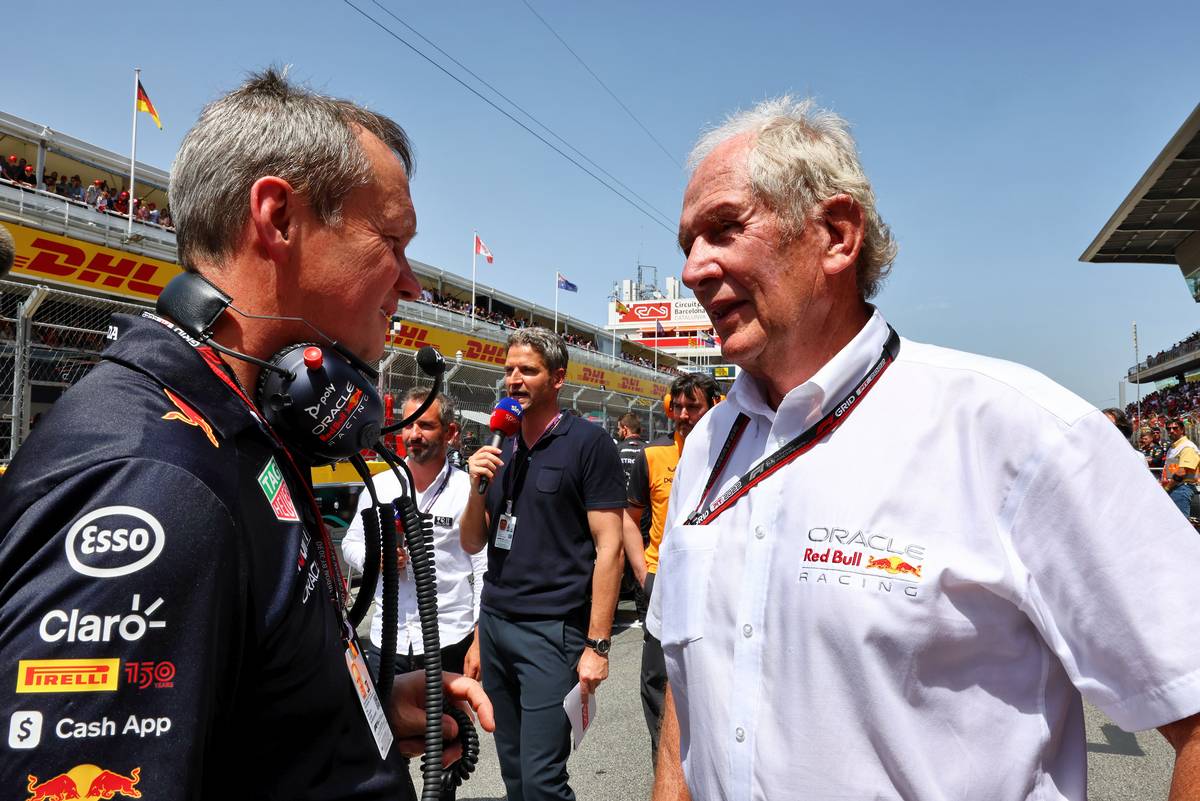 Regarding Mercedes, Marko isn’t dismissing a charge from behind by the Brackley squad when it gets its W13’s aerodynamic issues under control.
“Mercedes is doing incredibly fast laps in practice and also in the races, both with Hamilton and Russell,” Marko said.
“Not continuously, so for us it’s difficult to interpret where that lap time is coming from. Listening closely to the Mercedes people, I don’t think they know either.
“But the dangerous thing is the potential seems to be there. And once that can be called up over a race distance, then they’ll be right up there or right at the front.”
Keep up to date with all the F1 news via Facebook and Twitter

F1 Fantasy: The best and worst performers from the first third of 2019 - Formula 1

Posted on June 23, 2022
With the Brackley-based squad feeling it is finally making some progress in unlocking the potential of the W13, the team has scheduled some development...
Read More

Posted on October 19, 2022
The upcoming race in Singapore also features one of the tighter pitlanes of the season.Sainz was one of several drivers to be involved in...
Read More