We use your sign-up to provide content in ways you’ve consented to and to improve our understanding of you. This may include adverts from us and 3rd parties based on our understanding. You can unsubscribe at any time. More info
Max Verstappen has been warned he may be unable to replicate the success of this season next year. Red Bull’s chief engineer Paul Monaghan has stressed the team may not be able to continue its dominance with new rules changes and less development time.
The FIA is introducing changes to the cars to combat porpoising issues seen with many of the teams this season. If Red Bull secures both championships they will also have the least amount of wind tunnel time to sort out their new package.
He explained: “Next year we have some rule changes and we have less resources than our rivals in terms of aerodynamics or hours of wind tunnel and CFD use because of our results in the Constructors’ Championship. I could counter-argue that we have the best people in our factory, but that’s perhaps a bit of an egocentric view.
“So, I’m not sure that this year’s performance can be carried over to 2023, I can’t say that the home straight of this season will be beneficial for us next year.” Verstappen has won 11 races this season and only finished off the podium in one Grand Prix when he reached the chequered flag.
READ MORE: Christian Horner wants to ‘inflict pain’ on Toto Wolff 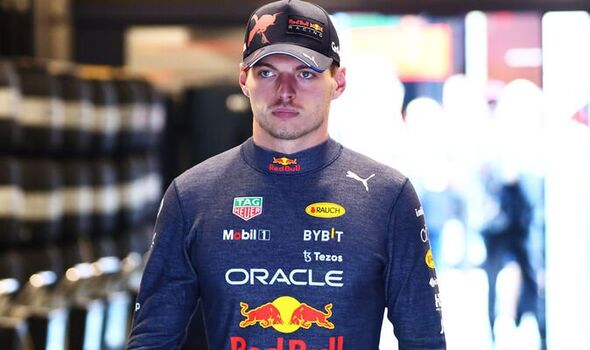 However, the team has been aided by the difficulties faced by Ferrari in their title challenge. Charles Leclerc was forced out of the Spanish and Azerbaijan Grand Prix while leading after suffering mechanical failures.
Ferrari has also suffered a range of strategic errors with Leclerc dropping points in the Monaco, British and Hungarian Grand Prix. Leclerc has also lacked consistency with the Monegasque only picking up two podiums since May.
Meanwhile, Mercedes have started to make progress with Lewis Hamilton in contention for victory at the Dutch Grand Prix.
DON’T MISS
Verstappen on brink of beating Alonso feat as he eyes record season  [ANALYSIS]
Max Verstappen booed across line in controversial finish at Italian GP [COMMENT]
Max Verstappen issues reponse to Charles Leclerc fans booing him  [INSIGHT] 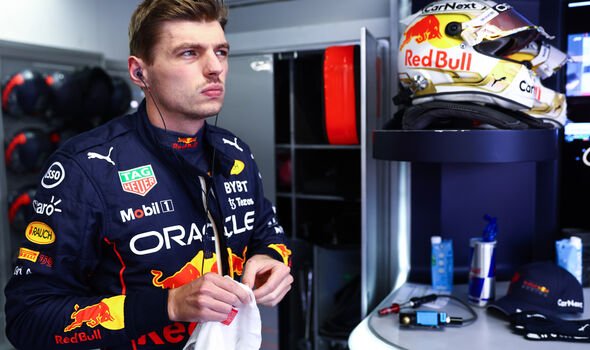 Monaghan stresses this could make it difficult for the team to stay ahead of the chasing pack.
He added: “We have to move at least at the pace of our rivals. We have to manage the rule changes for floor edge height well, as well as the change in stiffness, trying to lose less than our rivals or at least the same amount. Obviously I think we will still be competitive next year. But if the question is whether we can repeat what we’re doing right now, I’m not sure.”
See today’s front and back pages, download the newspaper, order back issues and use the historic Daily Express newspaper archive.

Mercedes glad to see the back of F1’s high-speed tracks, says Russell - Motorsport.com

BEYOND THE GRID: Steve Nichols on creating the most dominant F1 car of all time – Formula 1

Posted on October 22, 2022
Ferrari swept the board in practice for Formula 1’s 2022 US Grand Prix on Friday, but unusual circumstances for both sessions meant they provided...
Read More