We use your sign-up to provide content in ways you’ve consented to and to improve our understanding of you. This may include adverts from us and 3rd parties based on our understanding. You can unsubscribe at any time. More info
A recent FIA ruling has granted Mercedes extra time to fix Lewis Hamilton‘s porpoising issues without receiving a penalty. Silver Arrows technical director Mike Elliott recently admitted that Hamilton and George Russell may have been disqualified in Baku last month, had the FIA’s new driver safety measures been in place.
Hamilton and Russell have both had to battle with porpoising this season, but the former may have had it worse due to an experimental car set-up. That was particularly evident at the Azerbaijan Grand Prix last month, where Hamilton had to grit his teeth just to see the finish line as persistent bouncing at high speed caused crippling back pain.
The FIA have already announced that a technical directive (TD) will be introduced, using measures that determine whether driver safety is put at risk on a given race weekend. Any team found to be overstepping the mark will face penalties and Elliott claimed that Mercedes could have been punished if the TD was active in Baku.
“I think in Baku, if we’re going back through and looking at the races using that metric, is one we wouldn’t have passed,” he said. “If you looked at where we were [during the British GP], we wouldn’t have even triggered the metric. So, I think it’s difficult.”
DON’T MISS: Lando Norris’ car catches fire during Austrian Grand Prix practice 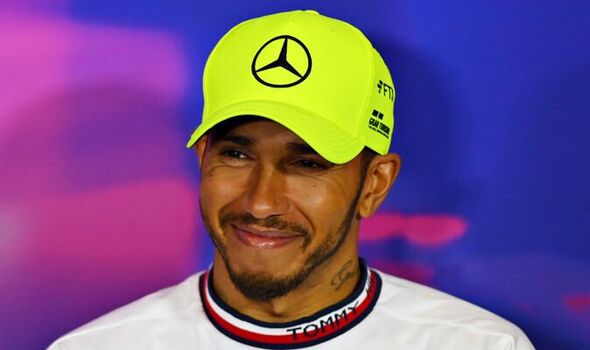 The original plan was for the TD to come into effect in time for the French Grand Prix on July 24, but the goal posts have since been moved with the FIA now setting the deadline at the Belgian Grand Prix on August 28.
Some Red Bull fans feel as though Mercedes will benefit hugely from being allowed extra time to get on top of their porpoising issue without punishment. Team principal Christian Horner recently called for teams to take more responsibility for producing faulty cars.
“Helping Mercedes as usual,” remarked @thre3d on Twitter, while @drkwv43 added: “[The deadline has been moved] to allow teams [Mercedes] to make the necessary updates.”
There are plenty, however, who argue the extension will also benefit Red Bull and Ferrari due to their flexible floor. Part of the TD will call on the leading two teams to tackle their floors which are soon to be illegal but will benefit performance in the meantime. “Red Bull and Ferrari have flexible floors and the FIA have given them four races and nearly two months to fix it while Max [Verstappen] and Charles [Leclerc] romp off to the Championship,” added @CDS_1980_. 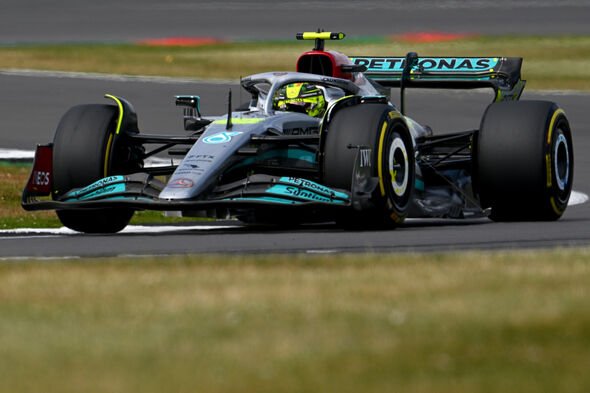 Mercedes have gradually reigned in their porpoising problems this season and Hamilton enjoyed a white-knuckle afternoon last time out at Silverstone where the W13 came into its own on the smooth, high-speed circuit.
For the second year running, the British Grand Prix didn’t quite favour Red Bull as issues with Max Verstappen’s car prevented him from finishing higher than P7, while Sergio Perez had to settle for second behind first-time winner Carlos Sainz.
See today’s front and back pages, download the newspaper, order back issues and use the historic Daily Express newspaper archive.

Austin renames final turn after F1 icon ahead of US Grand Prix – Racingnews365.com

Posted on November 16, 2022
You are logged in. Benefit directly from all the benefits of your account:Become part of the largest racing community in the United Kingdom. Create...
Read More

Posted on November 7, 2022
As a Formula 1 racing driver for Oracle Red Bull Racing, Sergio Perez is no stranger to fast cars, so let’s take a look...
Read More

"He is a once in a generation talent"- F1 pundit compares Max Verstappen to Lewis Hamilton, Michael Schumacher, and Ayrton Senna – Sportskeeda