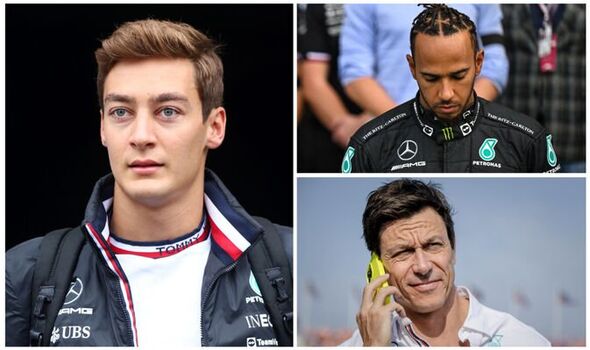 We use your sign-up to provide content in ways you’ve consented to and to improve our understanding of you. This may include adverts from us and 3rd parties based on our understanding. You can unsubscribe at any time. More info
Thousands of F1 fans had packed into the Autodromo Nazionale Monza circuit on Sunday expecting to see another thrilling race at the ‘Temple of Speed’. But as Red Bull and Max Verstappen dominated once again with an 11th win from 16 races, it was the Mercedes reserve Nyck de Vries that left fans beaming with delight after a sensational debut drive.
De Vries was rushed into the Williams cockpit on Saturday after it emerged Alex Albon was due to undergo surgery for appendicitis. Despite the expedited nature of his first F1 outing, he produced a magnificent drive and was deservedly chosen as the official Driver of the Day award by the fans.
Inevitably, his successful afternoon’s work in Italy drew comparisons with how another Williams alum, George Russell, had stepped into a similar situation back in November 2020 at the Sakhir Grand Prix. Mercedes star Lewis Hamilton had been struck down by Covid, leaving the Briton unfit to drive and handing Russell a golden chance to impress.
Russell had to literally step into the seven-time champion’s shoes, which were two sizes too small, yet he still managed to qualify second behind Valtteri Bottas. Only a horrendous pit-stop error from Mercedes denied him the race victory, with Russell having taken the lead twice and fought through the pack, only to be fitted with the wrong tyres by his mechanics.
READ MORE: FIA gave De Vries lighter penalty than Hamilton would’ve got 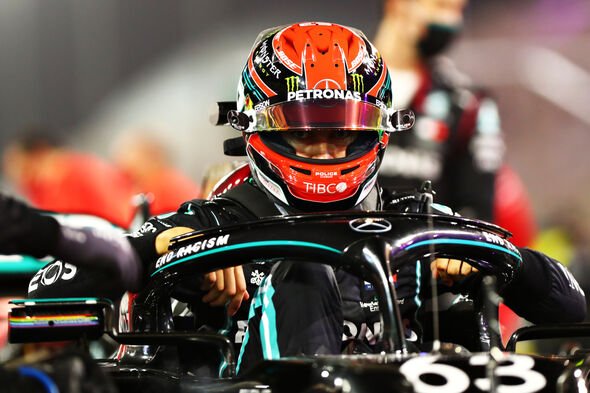 De Vries’ debut weekend was not quite as dramatic, but equally memorable. He had been sipping from a cup of cappuccino on Saturday after taking part in FP1 for Aston Martin when he received a call from Williams, asking if he could drive for them in FP3 and beyond to deputise for Albon. Needless to say, the Dutchman quickly sprung into action and put on his racing overalls.
While the 27-year-old had experience of driving an F1 car on that weekend and also putting in some heavy hours on the simulator, it would be nothing compared to qualifying or the race. It was a two-hour audition for him to prove that he was worthy of the hype generated by his personal cheerleader, Mercedes team principal Toto Wolff.
Wolff had spoken highly of the Dutchman before, having won the F2 Championship in 2019 before triumphing in Formula E in 2021, and the Austrian supremo did not try to mask his delight after watching him flourish in the Williams.
LATEST F1 NEWS
Mercedes boss Wolff talks up potential Hamilton replacement
Alex Albon out of Italian GP due to serious medical condition
Hamilton backup blasted a ‘f***ing idiot’ as F1 teams told to snub him 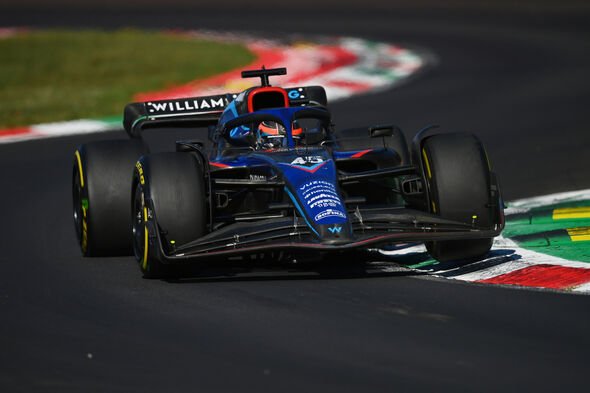 “Nyck deserves to have a place in F1. He has shown that because of the limited experience he had from driving around with the rake in FP1,” Wolff told reporters. “Then he was thrown into the cold in FP3, not even at the beginning but at the end – that is a line in the sand. It puts down a marker.”
Wolff had been speaking on Saturday before the race after watching De Vries qualify in P13. In the session, the Dutchman had out-qualified Nicholas Latifi, now into his third season with Williams. An array of engine-related penalties further up the grid would propel De Vries into eighth position for his first F1 grand prix — and he never looked back.
Some would have expected the Williams novice to struggle to stay in the points given that Lewis Hamilton, Carlos Sainz and Sergio Perez were all starting at the back of the grid.
But he showed his composure in the cockpit that he had developed from his years racing in other driving categories and brought home the Williams in one piece to collect two world championship points. 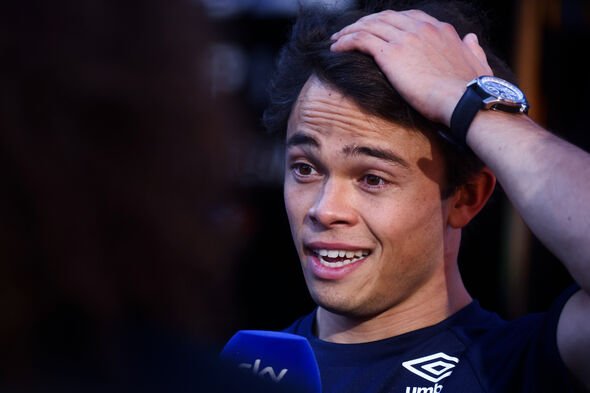 In one race, De Vries had managed to get some points on the board and achieve something Latifi had failed to do in 16 races this season.
Not only did it match the best finish by a Williams driver this season, it also ensured De Vries joined esteemed company such as Lewis Hamilton and Nico Rosberg in scoring points on his debut. Within hours of his impressive drive, he was being linked to seats with Williams, Alpine and Mercedes.
It may just be the first step towards something greater in the future too. De Vries, as a Mercedes reserve, will be dreaming of one day putting on the Silver Arrows as one of their two drivers. Hamilton’s contract expires in 2023, meaning he may need to bide his time with Williams for next season.
But after that, it seems feasible that after his impressive debut and proof that he is champion material, Mercedes could line up with Russell and De Vries for the long-term.
See today’s front and back pages, download the newspaper, order back issues and use the historic Daily Express newspaper archive.

Posted on June 2, 2022
AdvertisementClearly, the phrase “less is more” is not one that has made it into the vocabulary of Formula 1’s directors. Despite a record-breaking 22...
Read More

Posted on September 5, 2022
Christian Horner says he has no immediate plans to seek another role in Formula 1 away from being team principal of Red Bull.The 48-year-old...
Read More

The flawed MotoGP sprint evolution that is a necessary evil – Autosport

Posted on August 21, 2022
MotoGP will introduce sprint races to its grand prix weekends from 2023, as first reported by Autosport almost 24 hours ahead of the official...
Read More