We use your sign-up to provide content in ways you’ve consented to and to improve our understanding of you. This may include adverts from us and 3rd parties based on our understanding. You can unsubscribe at any time. More info
The historic Monaco Grand Prix is set to stay on the Formula 1 calendar ‘for a few more years’ amid fears that it could be scrapped. In recent years there had been rumours that the Monaco race was up for the boot, with talks intensifying ahead of this year’s Grand Prix back in May.
Critics have hit out at the track in recent years, claiming that the streets of Monte Carlo are too narrow making overtaking nigh on impossible. Now under the ownership of Liberty Media, there has been talk that a number of races could be dropped, with the owners looking to implement a group of new tracks, including a new show-stopping meet in Las Vegas in 2023.
Monaco was at the top of a number of lists to be one of the races to face the drop due to its somewhat outdated track.
However, Auto Motor und Sport have reassured fans of the Monte Carlo race that it will be remaining on the calendar for now at least.
JUST IN: Alex Albon health update after intensive care visit as Williams F1 ace sets return target 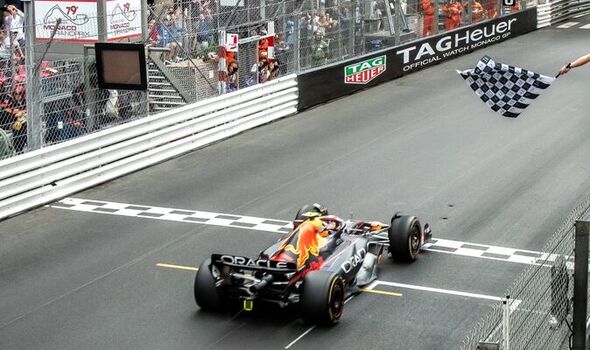 How long exactly the race will remain part of Formula 1’s plans remains to be seen, especially if pressures from within the driving quota continue to grow. Seven-time world champion Lewis Hamilton was critical of the famous track earlier this year, hitting out at the 2022 race.
Hamilton – who has won the Monaco GP on three occasions – claimed that the meet in Monte Carlo in May ‘wasn’t really racing’. Following an eighth place finish in Monaco, he said: “Our car is very long and struggled with the graining.
DON’T MISS
Sylvester Stallone in closed fist pose with F1’s Max Verstappen
Mick Schumacher urged to leave Haas and make ideal career move
F1 fans attack FIA for ‘fixing’ F3 season finale 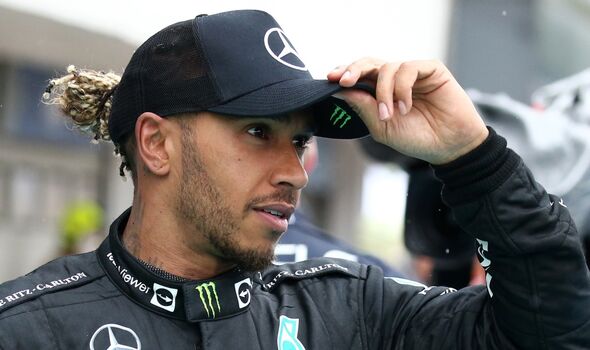 “But yeah, to go away here after such a long race, it felt like the longest race I’ve ever done, probably, it was quite a long race! I’m looking forward to the following races, hopefully they’ll be more fun… [Drivers were] just cruising from lap six. Literally cruising.
“So it wasn’t really racing. I mean, Daniel [Ricciardo] did a great job today, so super happy for him, but ultimately we were all turned down and just cruising around, making sure we get to the end. Which, I don’t know if that was exciting for you guys to watch. If it is, no problem.”
See today’s front and back pages, download the newspaper, order back issues and use the historic Daily Express newspaper archive.

Alpine: Piastri “smiled and was thankful” when told about 2023 F1 seat - Motorsport.com

Posted on November 9, 2022
Red Bull is sceptical of Mercedes’ involvement in leaks.Red Bull has raised questions about Mercedes' involvement in the leaks about their budget cap overspending,...
Read More

Posted on September 20, 2022
You are logged in. Benefit directly from all the benefits of your account:Become part of the largest racing community in the United Kingdom. Create...
Read More