Daniel Ricciardo’s new Formula 1-based television series will be a fictional programme that he hopes to ensure will not stray into unrealistic plots.
Disney-backed Hulu is the latest streaming service to take an interest in F1 and commission a project based on the racing world.
Details are scarce about the new show but Ricciardo will have a role as executive producer and American film and TV production company Temple Hill Entertainment is involved.
Ricciardo compared it to high-profile HBO shows Ballers (based around American football and starring wrestler-turned-actor Dwayne Johnson) and Entourage (a glamorous show loosely based on actor Mark Wahlberg’s rise as a young film star). 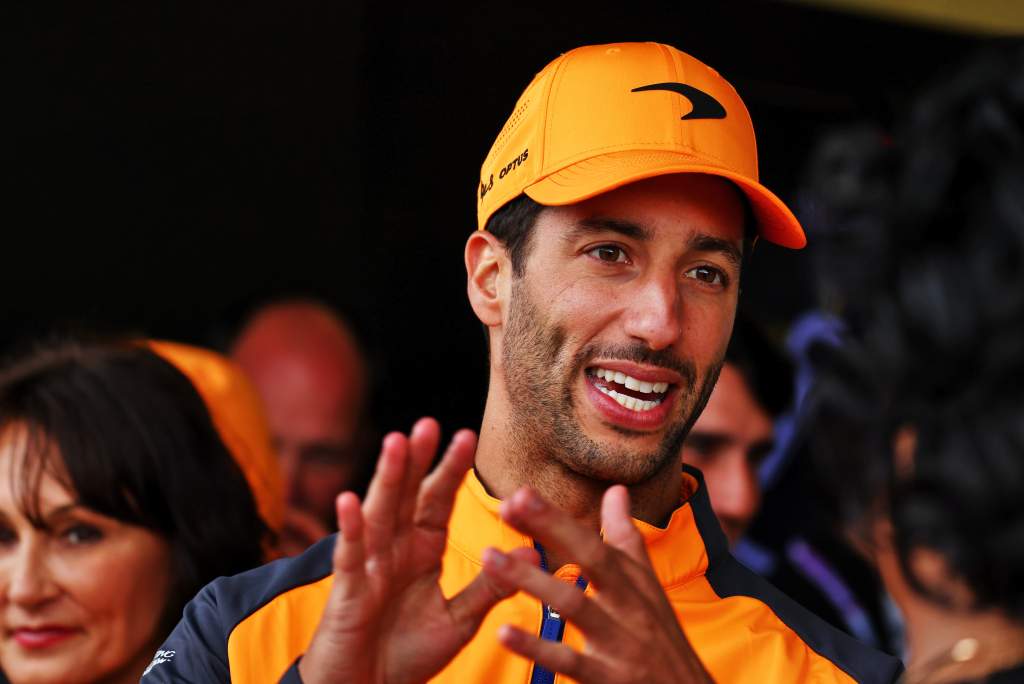 “It’s a fictional F1 TV series,” Ricciardo said. “So, I would say, think Ballers or Entourage in the world of F1.
“I teamed up with Temple Hill, they know what they’re doing in that field. I’ve got my full trust in them.
“But I’m basically going to act as its executive producer, try to – where I can – steer the ship a little.”
Temple Hill Entertainment is a production studio that has been involved in a considerable number of hit movies (though largely yielding mixed critical reception) aimed primarily at young adults – such as the entirety of the Twilight movie franchise, the Maze Runner franchise and 2014’s The Fault in Our Stars.
But it was also involved in the prestige Neil Armstrong biopic First Man and critical darling The Hate U Give, and in the television arena has recently had a three-season run on Hulu with Love, Victor.
“It is fiction, but I’ll try to give as much input that it stays on course and doesn’t go too far away with people like ‘OK this would never happen like that’,” Ricciardo continued of the new series.
“I’m going to try and give the best advice I can when I can.
“We’re at the point of now just finding a writer and I don’t want to put pressure on the time thing but hopefully by the end of the summer that’s established and then it should be casting.”
Ricciardo joked to the attending media that “if you guys want to” audition then “you can” and said while he is not “planning to be in it, if they need a good-looking stud to cameo” he’d reconsider.
His project follows the news of a Lewis Hamilton-produced Apple-backed film starring Brad Pitt.
Ricciardo says his project is not designed to compete with Hamilton’s and is just another example of F1’s increasing mainstream popularity, widely attributed to the Netflix docuseries Drive to Survive. 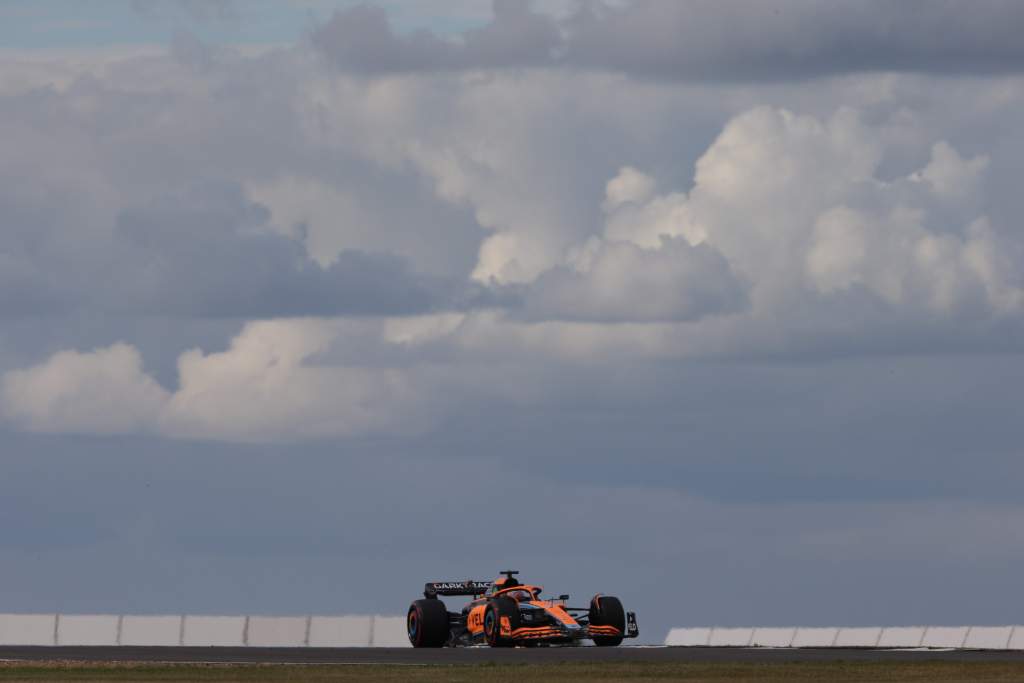 “I will say, and I appreciate you didn’t ask me this and it’s cool because I think you see it for what it is, but if anyone’s like thinking of it as like competition or something, it’s not at all,” said Ricciardo.
“Obviously with what he’s doing, now my thing with Hulu and Netflix and all that and where the sport’s going, it’s actually cool that we’re using the growth or the pace of growth of Formula 1 to get into projects like this.
“I see it as like we’re all supporting each other to support the sport.”
The Apple F1 film that Hamilton will produce is to be directed by Joseph Kosinski, responsible for the new Top Gun: Maverick movie.
Pitt will star as a driver “who comes out of retirement to compete alongside a rookie driver against the titans of the sport”, according to Apple.
Hamilton said it was a “super-exciting project” and described himself as “very much involved in the script” when he discussed the project last month, when he outlined a similar role to Ricciardo’s.
Formula 1 has launched a unified campaign called ‘Drive It Out’ in response to increasing incidents of abuse online and at events
Fernando Alonso reckons it should only take “10 minutes” to sort his new Alpine Formula 1 contract. This is why it hasn’t – yet
McLaren was second only to Ferrari in Hungarian Grand Prix Friday practice. Deceptive fluke before a return to the midfield, precursor to a shock pole bid, or somewhere in between?
Alex Palou’s legal team are putting a lot of emphasis on McLaren offering him a Formula 1 opportunity. If that’s the main reason the IndyCar champion wants to quit Ganassi, he’s surely in for disappointment, reckons Jack Benyon
Mercedes will seek to “undo” the effects of a range of experiments it conducted during a difficult Friday of practice at Formula 1’s Hungarian Grand Prix
Haas has introduced its only planned big 2022 Formula 1 upgrade, and elements of it are similar to the Ferrari. But there’s more going on here than copying one partner team, says Gary Anderson
The Race started in February 2020 as a digital-only motorsport channel. Our aim is to create the best motorsport coverage that appeals to die-hard fans as well as those who are new to the sport.

Another Long-Term Deal for F1 as Singapore Signs through 2028 – autoweek.com

Posted on June 9, 2022
Our car experts choose every product we feature. We may earn money from the links on this page. Formula 1 continues moving toward what...
Read More

Posted on November 3, 2022
Welcome to GPFansAre you a F1 Fan? Follow GP FansEditionMax Verstappen has a second bite of the cherry to clinch another F1 title as...
Read More

Posted on October 14, 2022
Your complete guide to the Singapore Grand Prix 2022 start time, plus full TV schedule for race weekend, including practice, qualifying and the GP...
Read More