–
#Carlossainz
Grande @RafaelNadal 🙌🙌 #RolandGarros
Race day, let’s have some fun 💯
@ZapataComputing @FollowAndretti
Australian GP called off!
Andrew Lewin 05/06/2022 at 14:5605/06/2022 at 11:06 <!– F1 News, Reports and Race Results, Ferrari Comments Off on Sainz targets ‘final one or two tenths’ for victory –>
Ferrari driver Carlos Sainz believes he just needs to find one or two tenths more to put himself on the top step of the podium for the first time with the team in 2022.
Sainz has started 147 Grand Prix races to date, but is yet to pick up the winner’s trophy despite four second place finishes since September 2020, including runner-up to Sergio Perez in Monaco last week.
Although he finished ahead of team mate Charles Leclerc in last year’s championship, Sainz has fallen behind in the first seven races of the current season which has seen Leclerc take two victories.
Sainz has admitted that this year’s F1-75 is not so well suited to his smooth style behind the wheel, and that Leclerc’s ‘edgier’ driving was succeeding in getting more out of it.
But despite an up and down start to the year, Sainz is confident that he knows how to take that final step up – and that it won’t be long in coming.
“I just need to be a bit quicker,” told the official Formula 1 website. “I need one or two tenths, in terms of qualifying and race pace.
“If I find those one or two tenths that I found in the second half of last year with last year’s car – the earlier I find them, the earlier the win will come. I’ve been working hard to find them.” 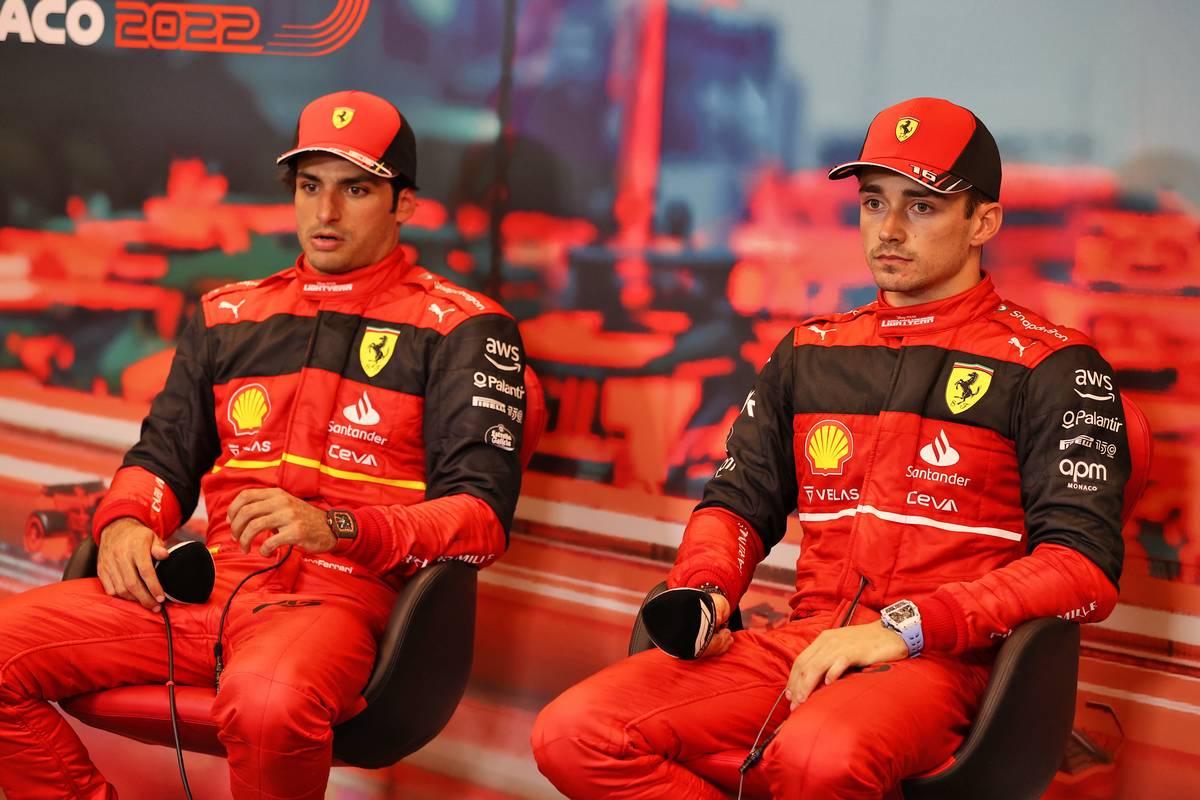 “You can see from the cameras and everywhere that I’m not there yet with the car compared to last year, that I’m not driving naturally,” he acknowledged.
“The car is a bit too pointy for my liking but that’s it, that’s the way it goes,” he added. “You can either adapt yourself or bring the car a bit more to your liking.
“These two things, they take time and they take knowledge and experience,” he noted. “It takes mistakes and trial and error, and this is what I’m in the process now and what I will try to correct as soon as possible.”
The fact that Leclerc is in the middle of the battle for the drivers championship and is regularly competing for pole and race wins shows that the F1-75 has the potential to come out on top. 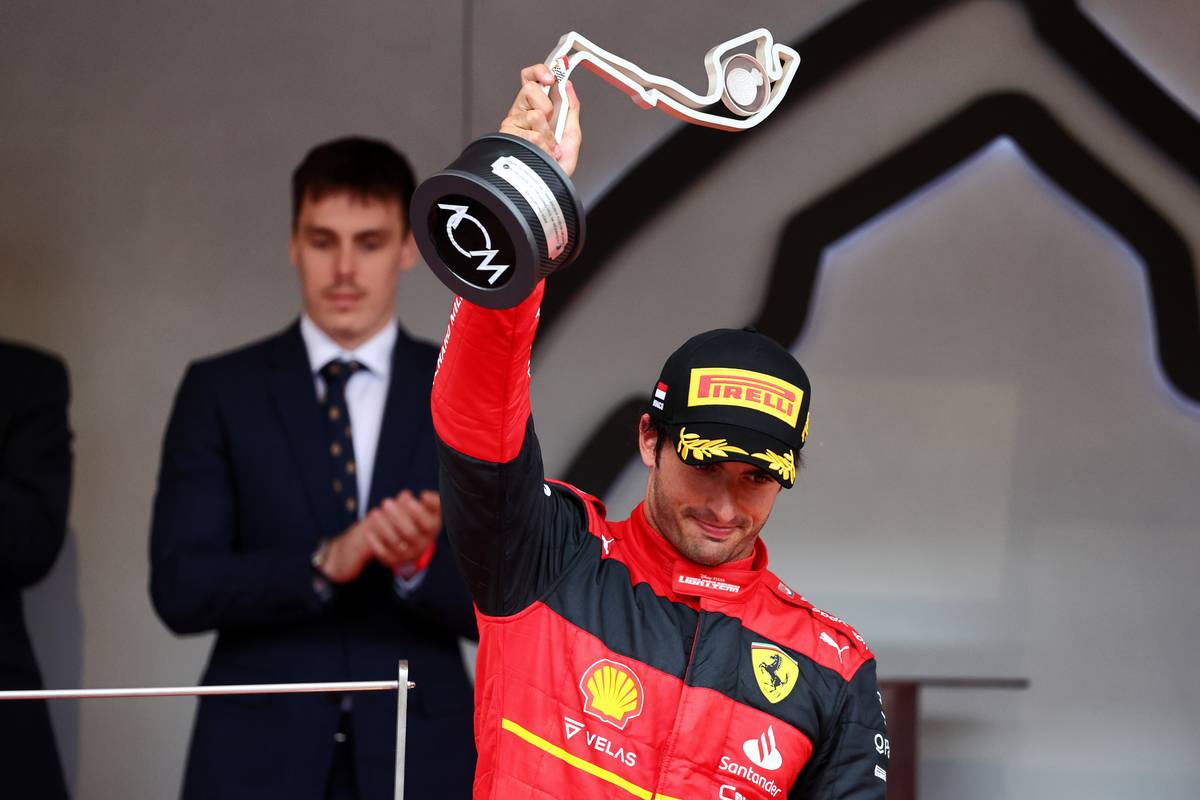 It’s the first time in his career that Sainz has had a car with that sort of performance, and the Spanish driver is relishing the opportunity.
“I’m enjoying it, it’s a whole new experience,” he said. “For me, it’s the first time, my first seven races having a competitive car.
“It’s a different scenario I’m getting used to. I’m racing against two or three guys who have been at the front before.
“You need to drive a bit differently,” he acknowledged. “I’ve learned a lot that I will apply for the rest of the season.
“As soon as I do these adaptations and find my feeling with the car, there are good things to come for sure,” he insisted. “Plenty of races left, a long time to go, so everything to play for.”
Gallery: The beautiful wives and girlfriends of F1 drivers
Keep up to date with all the F1 news via Facebook and Twitter

Posted on August 29, 2022
Ricciardo looks set to leave McLaren at the end of the 2022 season as the team looks to agree terms to end his contract...
Read More

Posted on September 30, 2022
Formula 1 CEO Stefano Domenicali has given an update on a potential return for the German Grand Prix to the calendar in the future.In...
Read More

Posted on August 12, 2022
As part of a major investment by the Milton Keynes-based squad, it has committed heavily to designing and manufacturing its own power units for...
Read More

Monaco Grand Prix live stream: how to watch the 2022 F1 race free online and on TV, Leclerc on pole – What Hi-Fi?

Posted on June 22, 2022
Monaco Grand Prix live stream: how to watch the 2022 F1 race free online and on TV, Leclerc on pole  What Hi-Fi?source
Read More