A report has stated that Formula 1 bosses are considering adding a second qualifying session in order to liven up the Sprint weekend’s proceedings.
As it stands in a typical race weekend, there are two free practice sessions on the Friday, one more on the Saturday followed by qualifying and then the race itself on Sunday.
On a Sprint weekend the schedule is altered slightly and drivers are limited to just two practice sessions before the mini-race. The first comes on the Friday before qualifying, which establishes the Sprint grid, and the second is on the Saturday for any last-minute tuning.
But Formula 1 reportedly wants to shake up this order so that no matter which day fans have tickets for, they will be guaranteed some racing action and some may even have two racing sessions.

The FIA ​​World Council confirmed on Tuesday that the number of Sprint races will double from three to six for 2023 but a report in Auto Motor und Sport states that there could be a further shake-up for 2024.
According to the German outlet, the proposed schedule for the Sprint weekend would see practice reduced to a single session on Friday before qualifying to determine the Sprint grid. Saturday would then also have qualifying which would determine the grand prix order proceeding the 100km Sprint race. 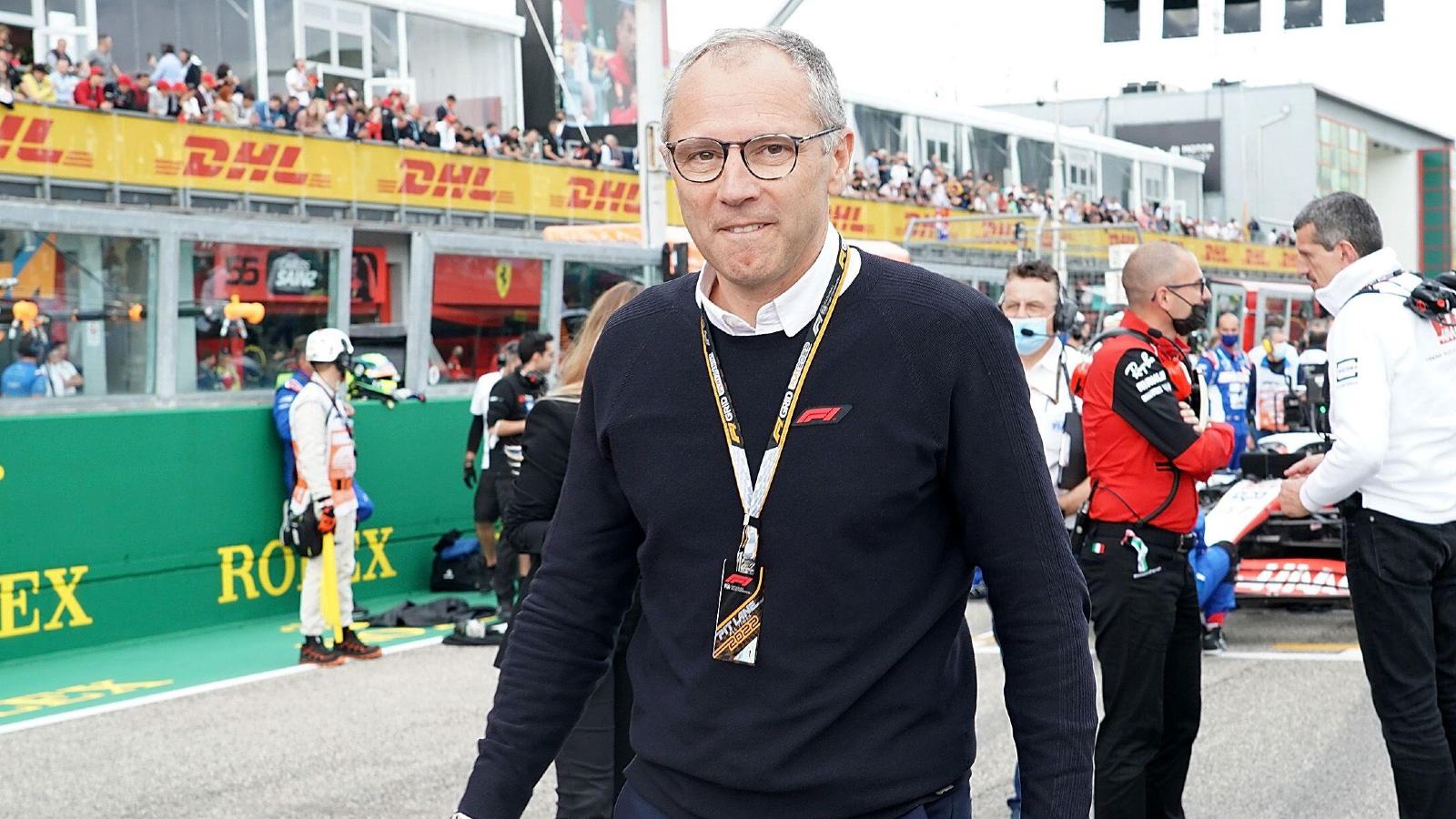 Currently, the Sprint race defines the grid for the actual race but under the new proposals that would be scrapped, meaning the drivers would just earn points instead of places.
It remains to be seen how easy it will be for F1 to squeeze this plan through having struggled with their original goal of increasing the number of Sprint races. The FIA wanted more money and an agreement was only made following the Italian Grand Prix.
While those at the top of the sport seem to be in favour of more Sprint races, that is not a feeling that is universal in the paddock.
Reigning World Champion Max Verstappen, who could secure a second consecutive title this weekend in Singapore, complained that the Sprint race largely had no bearing on the actual grid for Sunday’s race.
“The emotions on a Sunday should be special. That’s the only day you should race. That’s how I grew up.
“The sprints we’ve done so far haven’t really changed anything in the results. Everyone starts on the same tyre and finishes the sprint in the same position from which they started.”
While decreasing the amount of practice sessions can seem like an enticing prospect for the fans in the stands, there is also an argument that by doing so it makes the race itself worse.
As it stands, teams have three hours to change and alter their cars to ensure they are the best they can be come race day. Without the added pressure of competition, the mechanics, engineers and drivers can experiment which may lead to a discovery that could give them an advantage over their competitors.
It also allows the drivers plenty of time on track to get themselves familiar with the circuit layout, which may not be very important to the likes of veterans Lewis Hamilton and Sebastian Vettel but will be to drivers such as Oscar Piastri making their way into the sport next year.
By reducing the number of practice sessions to two, and then possibly one in 2024 if F1 gets its way, you are limiting the amount of practice and experimentation each team is allowed and therefore the race on Sunday may not be the same level of quality fans are expecting to see.
Formula 1, as is with the case of the majority of sports in the modern world, is determined to mix-up the established protocol in the hope of drawing in a new wave of fans but in doing so, they may find they lose touch with the ones who have been with them all along.
Read more: Five great F1 career moves: Hamilton to Mercedes, Schumacher to Ferrari and more
© Planet Sport Limited 2022 • All Rights Reserved

Posted on August 1, 2022
America's FavoritesTrending in U.S.A.In a bombshell post, Sebastian Vettel announced his retirement from the sport at the end of the 2022 season. This means...
Read More

Posted on June 19, 2022
Featured Sections F1 could be returning to South Africa The 2022 Formula 1 season is in full swing with Max Verstappen currently leading the...
Read More

Posted on June 2, 2022
The young Spaniard made a name for himself in Qatar last season when he stormed to a maiden pole in just his second MotoGP...
Read More